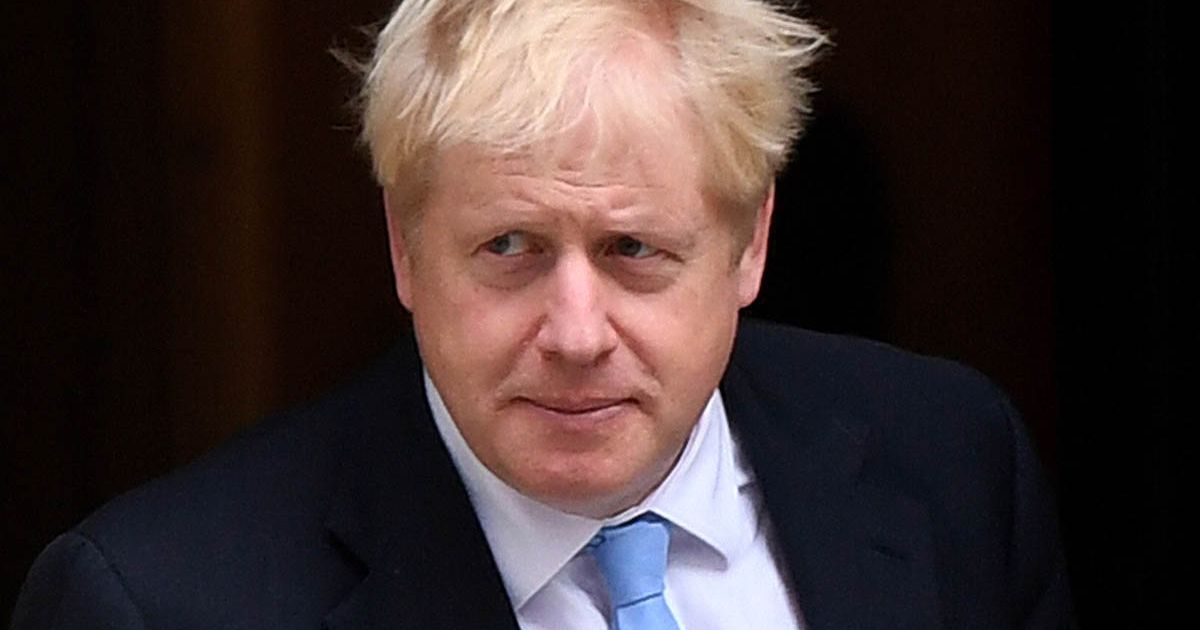 Boris Johnson is accused of planning a “toffs’ charter” in a crackdown on bogus work ­accident claims.

Proposed laws will benefit those in posh jobs but penalise those in areas like factory and building work.

Even some paramedics and police officers will be hit alongside refuse workers under what lawyers have slammed as a green light for unscrupulous employers to “cut corners”.

The legislation will raise the threshold limit on small claims to tackle an “epidemic” of fraud by drivers claiming payouts for false whiplash injuries.

The aim is to crack down on an “epidemic” of fraud by drivers claiming compensation for false whiplash injuries after road accidents.

Insurers admit that only one percent of injury cases involve fraudulent claims. But the increases will double the qualifying point for claims to £2,000.

More than 40 per cent of those injured at work will lose their right to have legal representation.

Horse riders, cyclists and gardeners will be exempt from the new limits but rail workers, builders and car workers will not.

Tom Jones, of employment lawyers Thompsons, said:” Not only is this toffs’ charter undemocratic, it will leave injured workers fighting insurers on their own and in their own time, excluded from justice.

“It will also be a green light for irresponsible employers to cut corners on health and safety.”