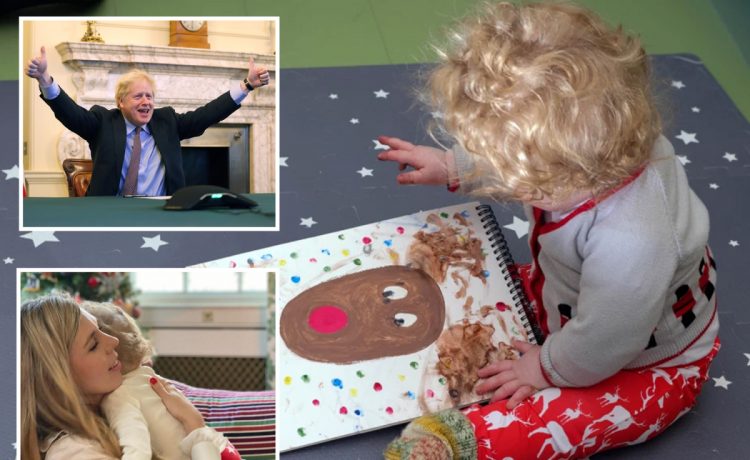 BORIS Johnson’s baby son Wilfred shows off his painting skills and blond locks just like his dad in an adorable new photo.

The PM’s son is seen with curly hair and his fingers covered in brown paint as he put the finishing touches on painting a reindeer’s antlers.

Wilfred was dressed in a pair of red and white reindeer leggings and cosy grey cardigan.

The painting was sent to an 89-year-old Betty Boyes, who spent Christmas at the Hazelgrove Court care home in North Yorks.

Wilfred and Betty took part in the Hand In Hand Together art initiative set up by The Together Project.

Their goal is to bring different generations together to spread joy.

It comes after Carrie Symonds shared a lovely new photo of her and Boris’ son Wilf today – as she called a lonely OAP as part of The Sun’s Christmas Together Campaign.

The PM’s fiancée put a sweet snap of her holding her seven-month-old tot, Wilfred Lawrie Nicholas Johnson, on Instagram earlier as she urged people to check in on others this year.

And he’s got a mop of blond locks on show too – just like his dad.

Carrie wrote on social media about the Christmas Together campaign: “Earlier today I spoke with another amazing woman in her 80s who hasn’t been able to leave her home much this year.

“Despite that, she was in good spirits and having just had the vaccine, was looking forward to her weekly lunch club.

“Speaking to her (with Wilf gurgling away on my lap!) made my day.

“Many of us won’t be able to see our loved ones this Christmas, but spending a bit of time doing something like this has got to be what Christmas is all about.”

She urged everyone to get involved with the Christmas Together campaign if they can.

Last week. the PM and Carrie joined The Sun’s drive against loneliness – chatting on Tuesday via Zoom to a retired nurse who has been isolating since February.

Afterwards, he said: “I’m supporting The Sun’s fantastic Christmas Together campaign, which aims to lift the spirits of anyone who is feeling lonely this Christmas.

“Sometimes all it takes is a simple phone call or the offer to run some errands to brighten up someone’s day.”

This Christmas, The Sun is asking readers to sign up for the NHS volunteer responder programme to offer help to vulnerable people or make a “check-in-and-chat call” to help alleviate loneliness, as Boris did.

Christine, who has three grown-up sons, said: “It was wonderful.

“He was just as he is on television.

“He’s gone up in my estimation.

“I think I’m a little bit in love with him!”

The Sun’s Christmas Together campaign 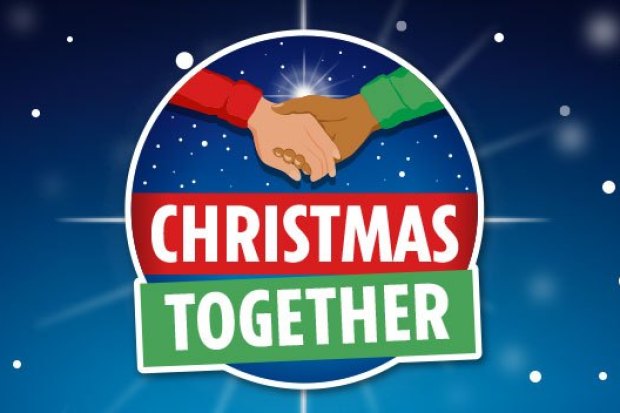 THIS Christmas we are teaming up with the Together Campaign, a coalition of community groups and organisations, and Royal Voluntary Service to combat loneliness.

And we want to recruit an army of volunteers to support those feeling cut off, anxious and isolated, this Christmas.

Could YOU reach out to someone who might be struggling and alone?

It might be someone you know in your own life or community who needs support.

Or we can connect you with someone in need through the NHS Volunteer responder programme run by the NHS, Royal Voluntary Service and the GoodSAM app.

Could you give up half an hour to make a call and chat with someone feeling  isolated? Or could you volunteer to deliver essential shopping or festive treats?

Go to nhsvolunteerresponders.org.uk/christmastogether to sign up as a volunteer.

You will then receive an email taking you through the sign up process and be asked to download the responder app which will match you to those in need in your area.

Don’t worry if you don’t get a job straight away, because jobs are matched according to the need local to you.  Being ready to help is what really matters.

The highs, lows & biggest lockdown losers of UK politics in 2020

Boris and Carrie stayed in No10 Downing Street this Christmas, spending their first Christmas with son Wilf in the flat they share in central London.

But as she’s a new mum, Carrie and Boris would have been able to form a support bubble with another household if they wished.

It comes after the PM plunged the capital, along with a third of the nation, into Tier 4 last week, and told millions of families not to spend Christmas with their loved ones for fear of spreading the new mutant strain of the coronavirus.

Could YOU reach out to someone struggling and alone to help with shopping or prescriptions?

We can connect you with someone in need through the NHS Volunteer responder programme run by the NHS, Royal Voluntary Service and the GoodSAM app.

Go to www.nhsvolunteerresponders.org.uk/christmastogether to sign up as a volunteer. 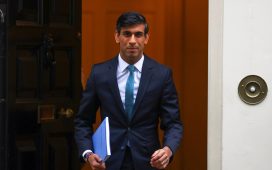 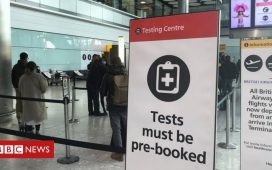 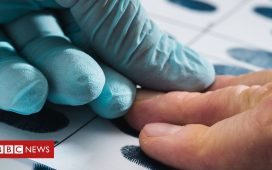 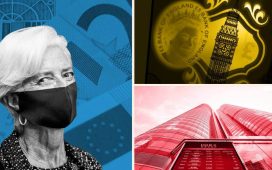