NewsGroove Uk
NewsGroove Uk > Politics > Boris Johnson: What does his tour around the UK tell us?
Politics

Boris Johnson: What does his tour around the UK tell us?


Boris Johnson set out this week to make the case for renewing the ties that bind the UK.

He has made himself minister for the union to show how seriously he takes keeping the kingdom united.

But the picture isn’t that simple.

We know Mr Johnson’s Brexit strategy – and not everyone likes it.

The prime minister has been arguing on his tour that he wants to avoid a no-deal exit by getting a new deal – and that he think that’s only possible if Europe returns to the negotiating table and scraps the backstop.

Europe has consistently said it won’t do that – and Mr Johnson says if that remains the case the UK will leave without a deal at the end of October.

His cabinet are fully signed up to the strategy. Some think it will force Europe to renegotiate because they want a deal; many think no deal must be an option to honour the referendum result.

But it received a lot of push-back in Edinburgh, Cardiff and Belfast.

Scotland’s First Minister Nicola Sturgeon said on Monday that the UK government’s approach was “dangerous” and she thinks the new PM has put the UK on course for no deal.

Welsh First Minister Mark Drakeford said a no deal outcome would be catastrophic – and accused Mr Johnson of providing a “deeply disturbing lack of detail” in talks.

Sinn Fein’s leader Mary Lou McDonald also set out her concerns in talks in Belfast – although the DUP were much more supportive of Mr Johnson’s plans to get rid of the backstop and get a new deal.

Fractures over Brexit were clear as soon as the referendum result came through; England and Wales backed Leave, Scotland and Northern Ireland voted Remain.

The PM says he is a passionate believer in the union and that he is determined to strengthen the UK while he’s in office.

But some Tories think a no-deal Brexit could break the union – and this week we’ve heard that argument from unionists and nationalists.

Ms Sturgeon thinks support for independence could increase after a no-deal Brexit – and there is some polling evidence it is creeping up closer to 50 per cent. Politics professor Sir John Curtice has said recent polls put support at around 48 per cent – up from the 45 per cent who voted yes to independence in 2014.

Ms Sturgeon had a “lively discussion” with Mr Johnson on independence – though she still faces the massive obstacle that Mr Johnson has the power to decide whether a binding referendum can be held or not.

In Northern Ireland, there was a row over the prospect of a referendum on Irish reunification.

Sinn Fein argued that preparing for a border poll should be part of planning for no deal – but the DUP said Mr Johnson wasn’t even entertaining the idea, accusing some of creating “hysteria” around the issue.

Independence in Wales is still pretty niche, with support typically under 20 per cent in polls.

But Mr Drakeford told Mr Johnson the issue was getting more and more traction in the context of Brexit.

More broadly he’s worried the union is under more of a threat than at any point in his lifetime (he’s 64).

Boris Johnson will have known he was going to get a hard time from some of his hosts – but that didn’t stop him.

This is partly because he wants to persuade us he’s taking the union seriously and he wants to get to know leaders of devolved governments.

But it also shows he’s happy to go into those situations and make his case.

All week we’ve heard Mr Johnson say he will work hard for a new Brexit deal – but also told them face-to-face he’ll leave with no deal if it comes to it.

Some of those critics are in his own party….

He might not have expected one of the hardest meetings this week would be with the Scottish Tory leader Ruth Davidson. She made clear to the PM that she won’t support him if he opts for no deal.

In practice, that won’t mean much more than Ms Davidson potentially being an awkward voice in the media. She isn’t an MP so won’t have a vote and there’s little prospect she will be able to persuade Scottish Tory MPs to block no deal en masse with some already signed up to the new government plan.

But if Ms Davidson does end up in a big row with the PM in a few weeks’ time, it will give Scottish nationalists ammunition to argue that being part of the UK doesn’t work for Scotland. 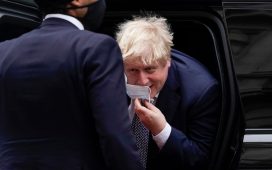 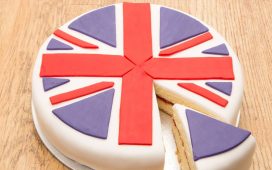 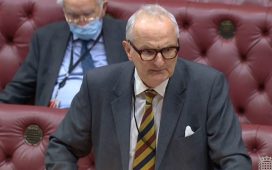 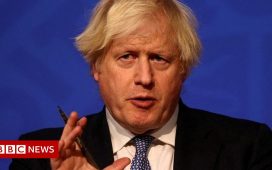 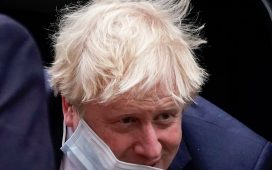 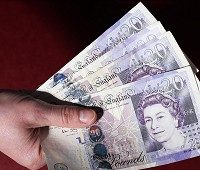