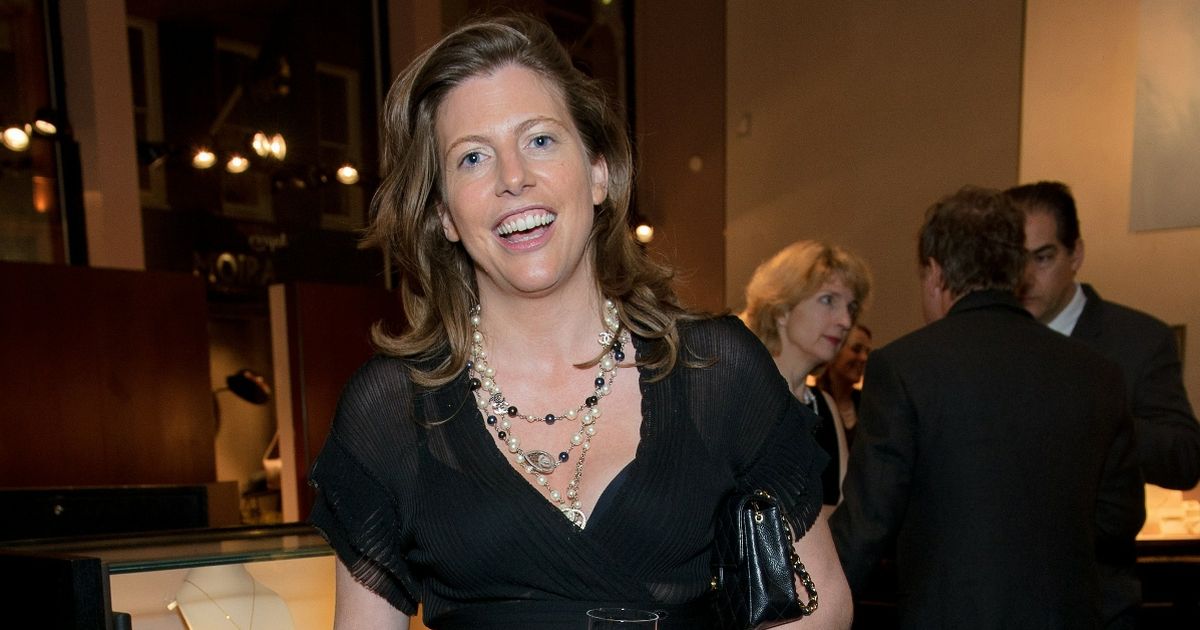 A society writer has revealed how Boris Johnson reportedly agreed to let him raise his secret love child with an art dealer.

William Cash was even planning to propose to Helen Macintyre, who told him her baby’s dad was then Mayor of London.

In a new book, Mr Cash claimed that he had been prepared to raise the girl, Stephanie, now aged around 10, as his own.

He said the couple, who had moved in together in a London flat and were planning a life in the country, agreed to tell Mr Johnson about their alleged plans.

He claimed she met her former lover in a two-hour long “summit” at a London hotel.

Mr Cash told her: “This is between you and Boris. Tell Boris that I’m in love with you and that I’m very fond of Stephanie and that I want to bring her up in Shropshire.”

She reportedly later told him: “Boris is fine with you bringing up Stephanie.”

Mr Cash claimed he had even started thinking about buying an engagement ring and talked about more children.

But the couple’s alleged plans fell apart when Mr Johnson was unmasked by a newspaper as the little girl’s dad.

Mr Cash said Ms Macintyre, 45, texted to say she did not want him to return to their home, suggesting he leaked the news.

Ms Macintyre tried to keep the love child secret and launched legal action to try to prevent a newspaper publishing a report.

But judges ruled the public had a right to know about the now PM’s daughter.

He told the Tory: “I want you to know that I had nothing to do with any of the press stories. I wanted to marry Helen and bring up your daughter as my own.”

Mr Johnson allegedly replied: “Right, err, got it. Thanks for letting me know,” and walked off.