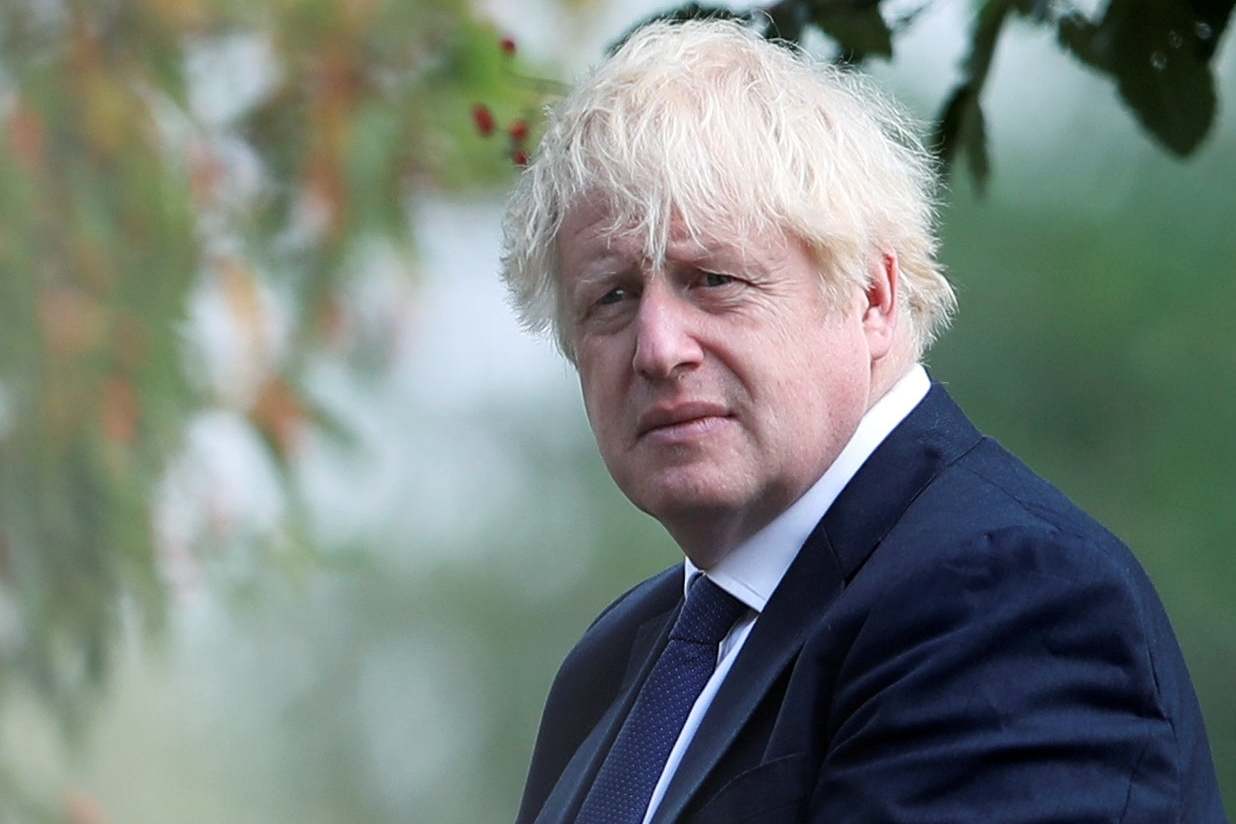 The Opinium snapshot survey showed both parties polling neck and neck at 40 per cent, with the Liberal Democrats on 6 per cent.

It comes after a series of Government U-turns that have also shaken the faith of some Tory MPs in Mr Johnson’s leadership, from the fiasco over exam results to the decision over mask-wearing in secondary schools.

Ahead of Parliament’s return on Tuesday, Sir Charles Walker, vice-chairman of the 1922 committee of Conservative backbenchers, said it was becoming increasingly difficult for MPs to defend Government action as policies can be abandoned quickly by ministers.

MP Sir Charles, usually seen as a loyalist to the Prime Minister, told the Observer: “Too often it looks like this government licks its finger and sticks it in the air to see which way the wind is blowing.

“It is becoming increasingly difficult for backbenchers now to promote and defend government policy as so often that policy is changed or abandoned without notice.

“Whether this approach is by design or by accident, the climate of uncertainty it creates is unsustainable and erodes morale.”

The Opinium poll is the first time the two main parties have been level since July 2019, before Mr Johnson was leader.

Since the start of lockdown, the Tories have lost a 26-point lead over Labour, who elected Sir Keir Starmer as their new leader in April.

Adam Drummond of Opinium told the Observer: “This is the first time Labour have drawn level since July 2019 when both main parties were in freefall and losing votes to the Brexit party and the Liberal Democrats.

“Since Boris Johnson became prime minister the Tories typically had a double digit lead, peaking in March/April this year when they were seen to be handling the pandemic and lockdown fairly well while Labour changed leader.

“In the five months since that peak, the lead has gradually declined from 26 per cent to 0 per cent now.”

With reporting by PA Media