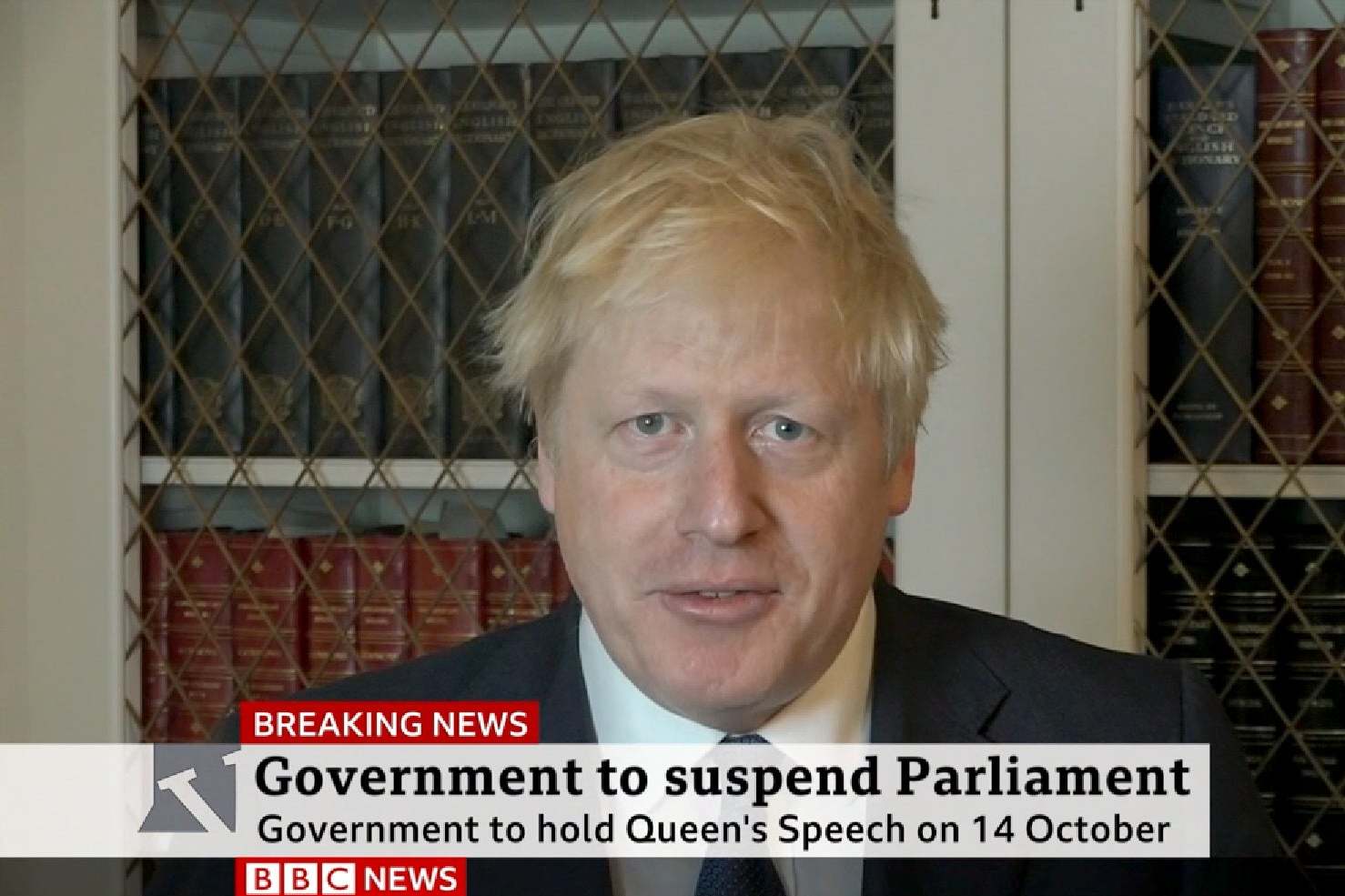 He says: “I have had no contact from the government, but if the reports that it is seeking to prorogue Parliament are confirmed, this move represents a constitutional outrage.

“However it is dressed up, it is blindingly obvious that the purpose of prorogation now would be to stop Parliament debating Brexit and performing its duty in shaping a course for the country. At this time, one of the most challenging periods in our nation’s history, it is vital that our elected Parliament has its say. After all, we live in a parliamentary democracy.

“Shutting down Parliament would be an offence against the democratic process and the rights of Parliamentarians as the people’s elected representatives.

“Surely at this early stage in his premiership, the Prime Minister should be seeking to establish rather than undermine his democratic credentials and indeed his commitment to Parliamentary democracy.

“My family and I are away on holiday and I will make no further comment at this stage.”

READ  Rishi Sunak bans banks from asking for personal guarantees on loans under £250k to help struggling small firms
Share on FacebookShare on TwitterShare on PinterestShare on Reddit
newsgrooveAugust 28, 2019