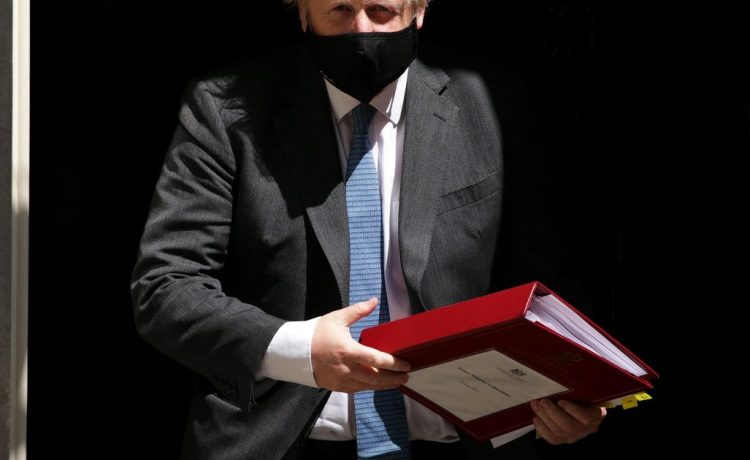 Boris Johnson has slammed Amazon over claims of a “bizarre and unacceptable” practice of destroying unsold goods which could have been given to charity.

An investigation by ITV News yesterday found millions of items from Amazon’s warehouse were destroyed each year – some of which were reportedly new and unused.

A leaked document from the firm’s Dunfermline warehouse suggested as many as 124,000 items were marked “destroy” for just one week.

At Prime Minister’s Questions, Labour MP Julie Elliott criticised the “appalling practice”, going on to accuse the web giant of not paying their fair share of tax and treating staff badly.

She said computers disposed of by Amazon could have been used to help children learn during the pandemic.

In response, Mr Johnson said he was “shocked and amazed” to hear of the practice.

“The practice is bizarre and unacceptable,” he said, urging Amazon to rectify the practice as soon as possible.

Yesterday, No10 said Business Secretary Kwasi Kwarteng had spoken to Amazon about the ITV investigation.

The Prime Minister’s spokesman said: “We are looking at the regulations to see how we can increase reusing and recycling for things like electrical goods.”

The company told ITV: “We are working towards a goal of zero product disposal and our priority is to resell, donate to charitable organisations or recycle any unsold products.

“No items are sent to landfill in the UK.

“As a last resort, we will send items to energy recovery, but we’re working hard to drive the number of times this happens down to zero.” 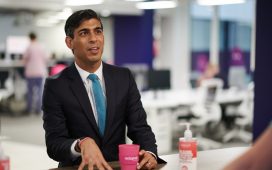 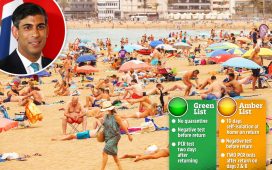 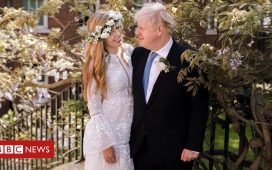