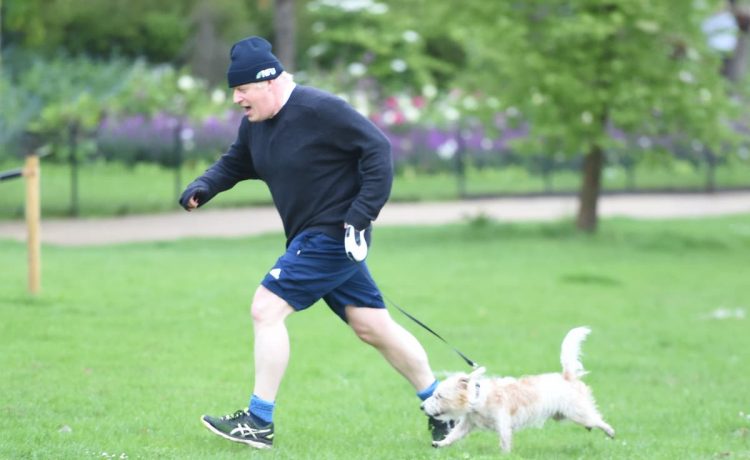 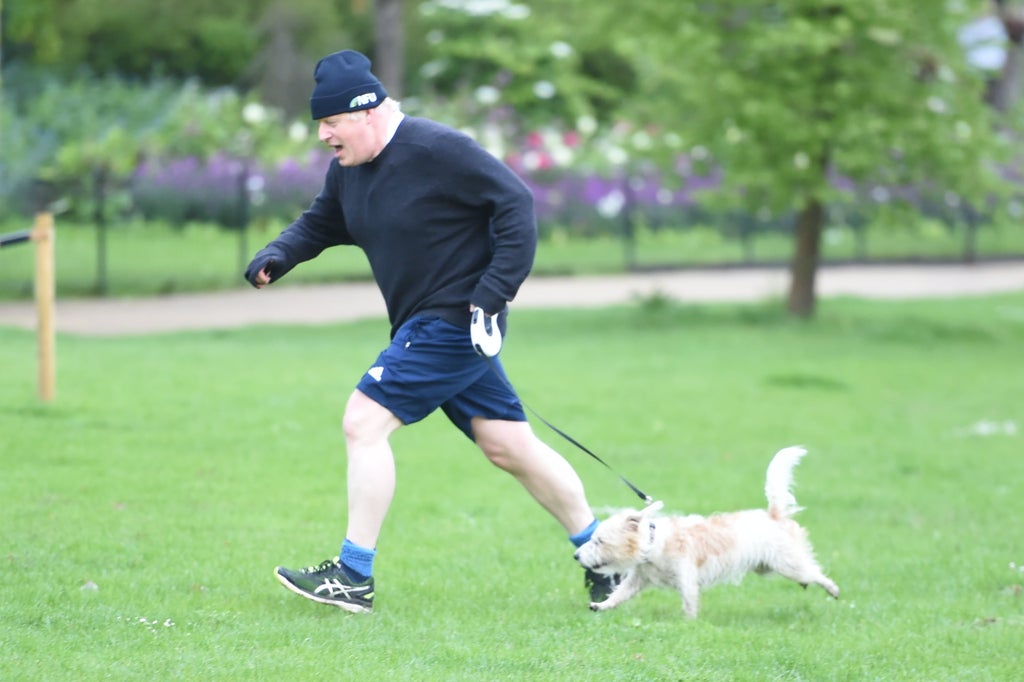 The Prime Minister told a press conference that he was “not attracted” to the idea of extra taxes “on hard working people”.

It comes after Mr Dimbleby on Thursday said action was needed to break the “junk food cycle”.

A Government-commissioned report led by Mr Dimbleby also recommended that vegetables be prescribed by the NHS.

Earlier, Communities Secretary Robert Jenrick signalled the radical plans may be watered down, warning of “burdens” on those from low-income households.

Mr Dimbleby, founder of Leon restaurants, made a passionate pitch, warning of the “horrific harms” caused by obesity.

He said there was a cycle between the commercial incentives of firms and our appetites, telling BBC Breakfast: “We find these foods that they’re marketing delicious, they don’t make us as full as quickly — we eat more, they invest more. You’re not going to break this junk food cycle… unless you tackle it directly.”

Some reports suggested the snack tax could mean £60 per year would be added to each person’s food bill on average, or £240 for a family of four.

Mr Dimbleby said an average family shopping trolley of £90 to £95 a week “might go up by a pound” in the “worst-case scenario”.

Mr Jenrick told LBC: “I think you have to be very cautious before putting burdens on members of the public, particularly those on lower incomes.”