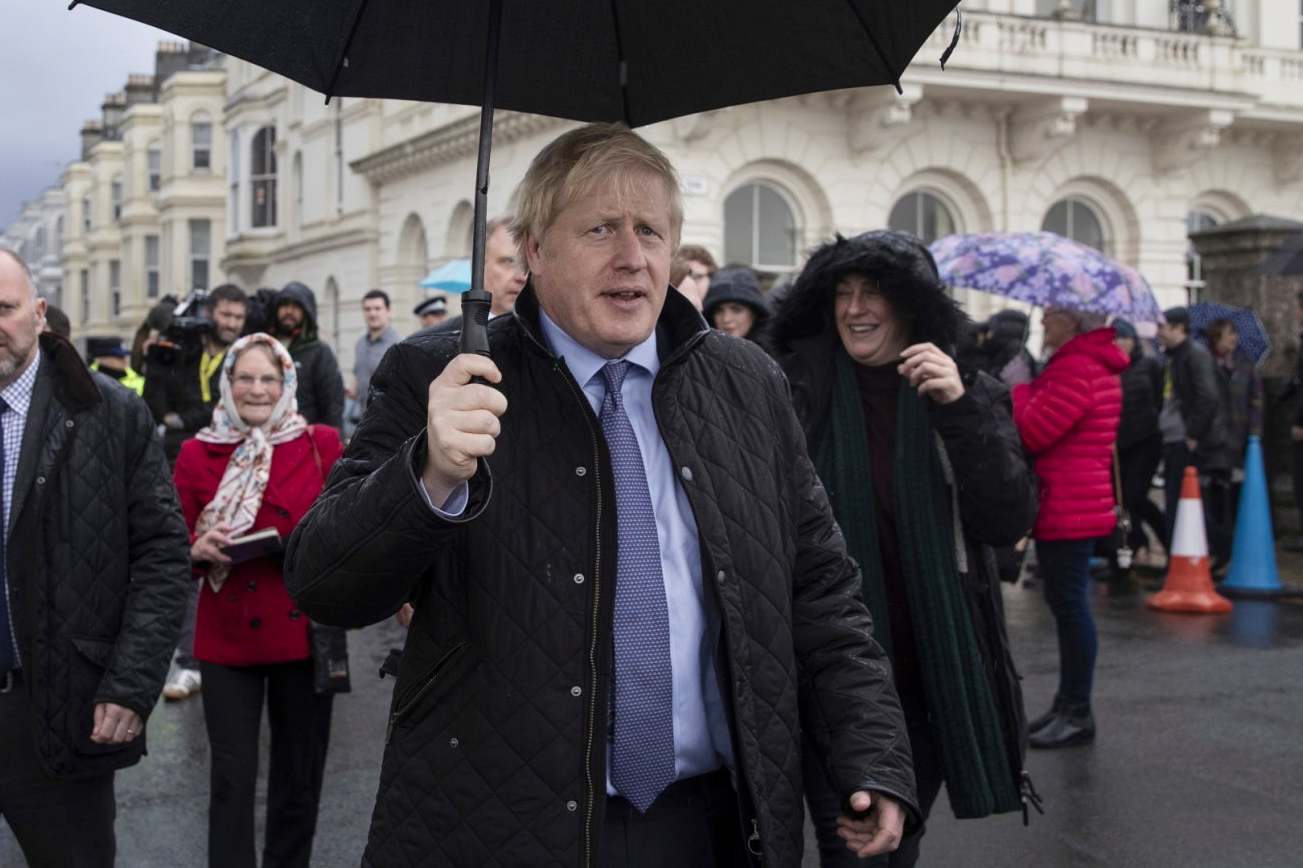 Boris Johnson has refused to say whether he will take part in a BBC interview with Andrew Neil.

The Prime Minister was asked several times by the BBC’s Ben Wright if he would appear, but Mr Johnson repeatedly skirted around the question.

Labour leader Jeremy Corbyn, the SNP’s Nicola Sturgeon and leader of the Liberal Democrats Jo Swinson have all agreed to be questioned for 30 minutes by Mr Neil.

When asked by Mr Wright whether he would sit down with Mr Neil before polling day, the PM said: “I will have all sorts of interviews with all sorts of people.”

Asked again, he responded: “I’m sure that I will be having all sorts of interrogations and inquisitions from all sorts of people, sit downs, stand up.”

Pressed for a third time, he said: “I don’t want to pre-empt any discussions that may be taking place.

“I have no doubt that conversations are going on about all sorts of interviews with all sorts of people and I look forward very much to their result.”

On Wednesday, the BBC Press Office tweeted said they had not “yet been able to fix a date” with Mr Johnson but it was “in ongoing discussions” with No 10.

Mr Johnson also confirmed negotiations were still taking place but said that it was “not his job” to make the final decision. 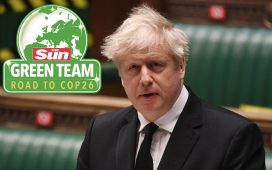