NewsGroove Uk
NewsGroove Uk > Politics > Boris Johnson news LIVE: Prime Minister vows to have more police on the streets amid warnings of ‘disaster’ if he fails to deliver Brexit
Politics

Boris Johnson news LIVE: Prime Minister vows to have more police on the streets amid warnings of ‘disaster’ if he fails to deliver Brexit 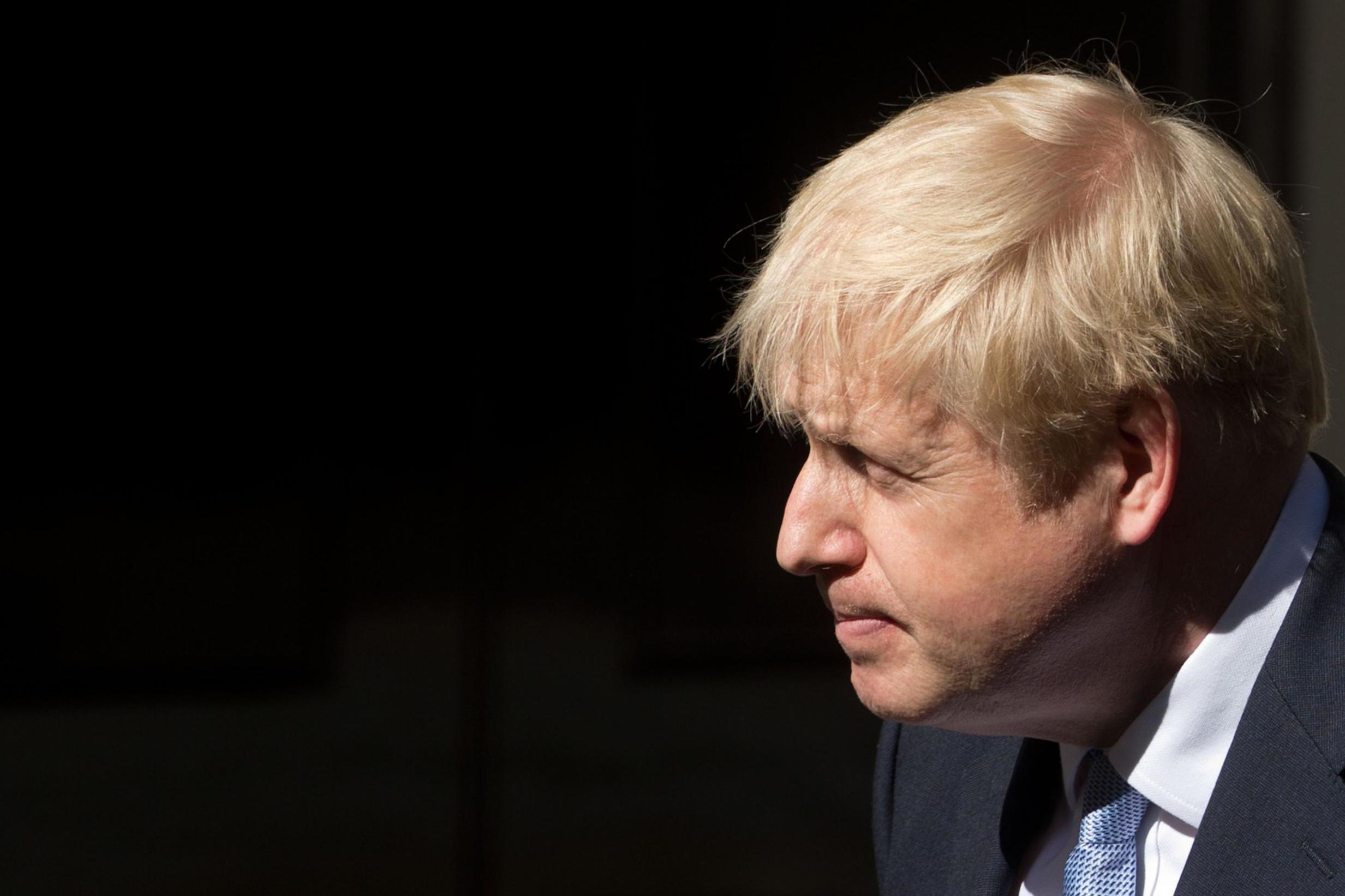 The US ambassador to the UK has also commented on Mr Johnson this morning.

Woody Johnson has suggested Donald Trump is not likely to hold Mr Johnson’s comments that the US President was guilty of “stupefying ignorance” against him.

He predicted the two leaders would have a “sensational” relationship.

Speaking to BBC’s Radio 4 Today programme, he said: “I think both of these leaders have their own style but they have similarities. And I think they have a clear vision of what they want to accomplish.”

He was asked whether Mr Trump was aware that the prime minister accused then-candidate Mr Trump of “stupefying ignorance” and being unfit to hold office.

“I’m sure he does,” the ambassador said.

“I think that may have been an odd comment at the time.

“I think they have so much more in common in terms of what they want to accomplish for the good of both of our nations.”