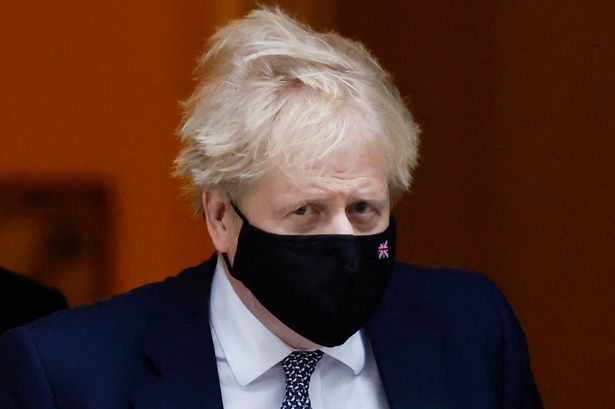 Downing Street ‘has handed over photos of parties to Sue Gray’

Boris Johnson could face a grilling by police over ­Partygate after Scotland Yard finally caved into public pressure to launch an investigation.

And the PM’s political future is hanging in the balance as Sue Gray’s report into No10 lockdown bashes may be published later today.

Downing Street officials have handed over photos of parties, including images of Mr Johnson and wine bottles, to her ­investigators, according to reports.

Met Police chief Dame Cressida Dick confirmed officers will look into “a number of events” where Covid lockdown rules were said to have been broken in Whitehall.

Deputy Labour leader Angela Rayner questioned how he can remain in post with No10 under police investigation.

She said: “Boris Johnson is a national distraction. Conservative MPs should stop propping him up and he should finally do the decent thing and resign.”

“He’s lied continually, he’s been dishonest to Parliament and to the British people. He has to go.”

“We’re going to get paralysis in government for months and that’s not good for the country.”