Boris Johnson 'given motorbike for Christmas' by girlfriend Carrie Symonds 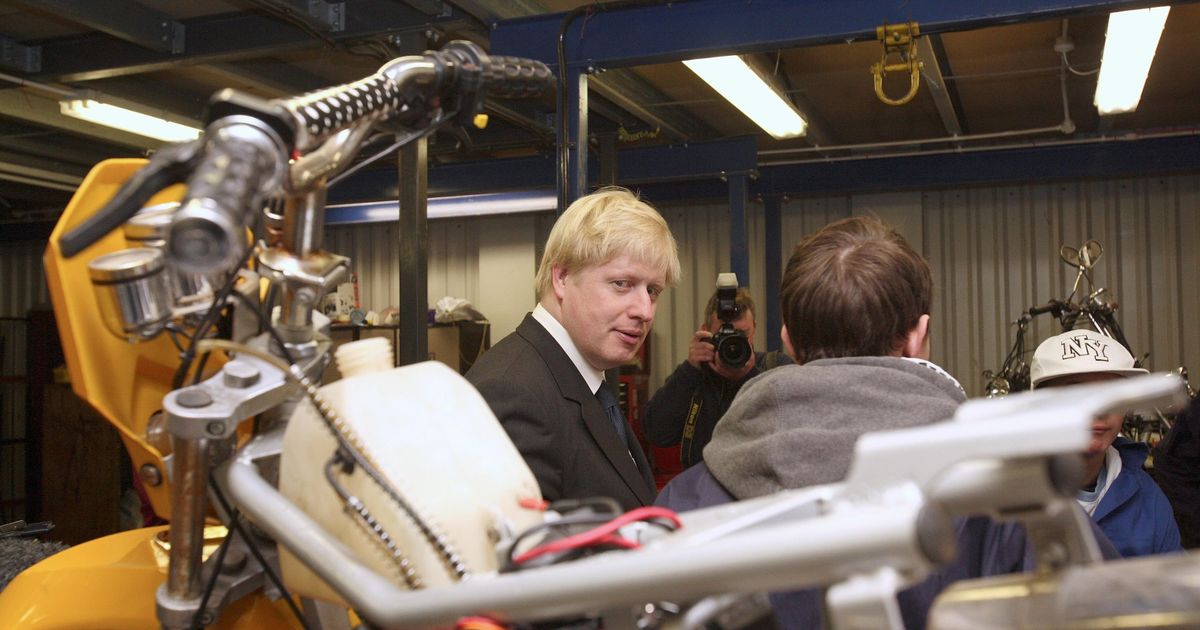 Boris Johnson was given an off-road motorbike by his girlfriend Carrie Symonds for Christmas, it has been claimed.

The Prime Minister received a second-hand Yamaha TTR 125 from the 31-year-old, according to the Mail on Sunday.

Mr Johnson told journalists last week that he would like a new bicycle for Christmas, but said he would have to buy it himself.

He was forced to give up cycling around London when he became foreign secretary and then Prime Minister because of security precautions.

However, he may find the grounds of his country retreat Chequers, in Buckinghamshire, the perfect playground for a motorbike.

Mr Johnson is holidaying on the private island of Mustique in the Caribbean with Ms Symonds at a a £20,000-a-week Caribbean villa, according to The Sun.

Known for its white sandy beaches, the exclusive island in the archipelago nation of St Vincent and the Grenadines is a favourite of the rich and famous, with Rolling Stones singer Mick Jagger owning property there.

Pictures released on Saturday appeared to show Mr Johnson and Ms Symonds travelling in economy class seats on a British Airways flight to St Lucia, before travelling on to Mustique.

READ  No chance of UK lockdown being lifted after three weeks, government admits

Millionaire Tory leader Mr Johnson is also enjoy three ornamental ponds, a gazebo and three 4x4s to explore the 1,400-acre private island – a haunt of celebs and the royal family.

Created by Swedish architect Arne Hasselqvist in the 1970s, the sumptous Oceanus villa is described as “perfect for large families and house parties” by its owner.

A brochure obtained by the newspaper says: “The open air plan provides the perfect balance of indoor and outdoor living spaces.