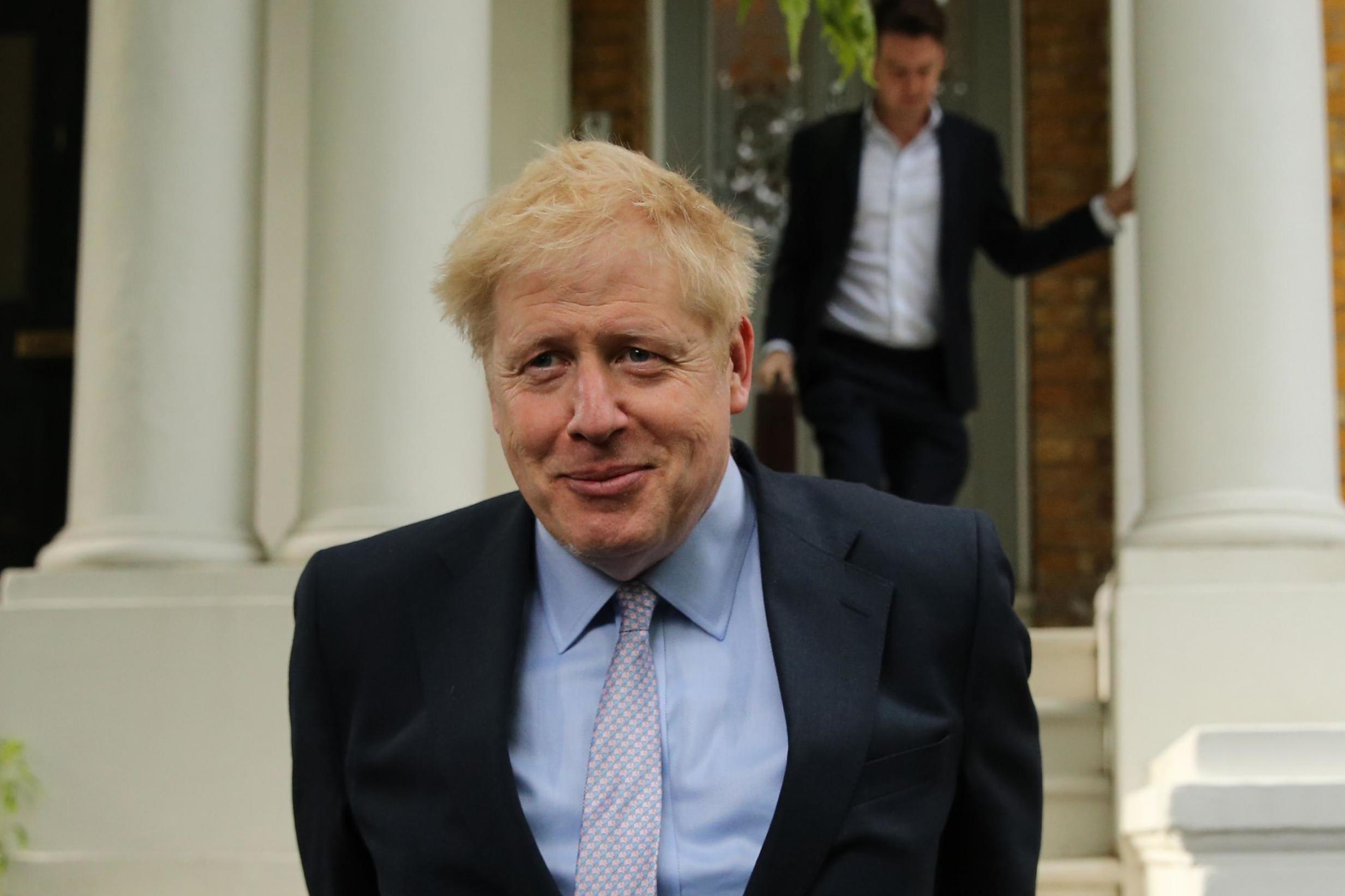 Boris Johnson today faces a cross-party attempt to block his plans for a no-deal Brexit as he officially launches a campaign to become the next prime minister.

The former foreign secretary will later deliver his pledge to take Britain out of the European Union on October 31 – the current deadline – whether and agreement is in place or not.

But within hours of his campaign launch, A Labour-led bid aimed at preventing any future PM from forcing through a no-deal divorce from the block will get under way.

Mr Johnson, the frontrunner in the race for the Tory crown, will set out his agenda for taking over Downing Street by saying a further delay to the Brexit process “means defeat”.

As he launches his bid to replace Theresa May, he is expected to said: “We simply will not get a result if we give the slightest hint that we want to go on kicking the can down the road with yet more delay.

“Delay means defeat. Delay means Corbyn. Kick the can and we kick the bucket.”

The Labour-led bid to block No Deal caused fury among Tory Eurosceptics. Prominent Breexiter Sir Bill Cash strongly attacked supporters of the move who include Tory former minister Sir Oliver Letwin, plus the SNP, the Liberal Democrats, Plaid Cymru and the Greens.

Sir Bill said: “They are causing a breakdown of our democracy.”

With the Labour-led motion only needing a relatively small number of Tory MPs to support it for success, Sir Bill, who supports Mr Johnson, was scathing about the involvement of Sir Oliver, a Michael Gove backer in the leadership race.

Sir Bill said: “He has put his name to an opposition day motion with Marxist Jeremy Corbyn.”

A leadership rival of Mr Johnson, Rory Stewart said the ex-Cabinet minister would never get a no-deal exit through Parliament. The International Development Secretary told BBC2’s Newsnight: “If I were prime minister it wouldn’t happen.

“And if we were to end up with Boris as prime minister, and we haven’t got a very clear idea from him yet whether he wants to lock the doors of Parliament, or how he’s trying to do this, but, if he tried to force no deal through he wouldn’t be able to.”


“A leader is not just for Christmas, or just for Brexit.

“So we can’t risk going with someone who feels like the short-term, comfort zone choice.

Meanwhile, a poll in the Daily Telegraph conducted by ComRes said Mr Johnson is the only leadership contender who could win the Tories a majority at the next election.

The survey indicated Mr Johnson could beat the combined opposition by up to 140 seats and suggested Mr Johnson would boost Tory support from 23 per cent to 37 per cent, putting it 15 points ahead of Labour.

READ  Sir Keir Starmer at centre of Wikipedia 'millionaire' row ahead of expected Labour leadership bid
Share on FacebookShare on TwitterShare on PinterestShare on Reddit
newsgrooveJune 11, 2019