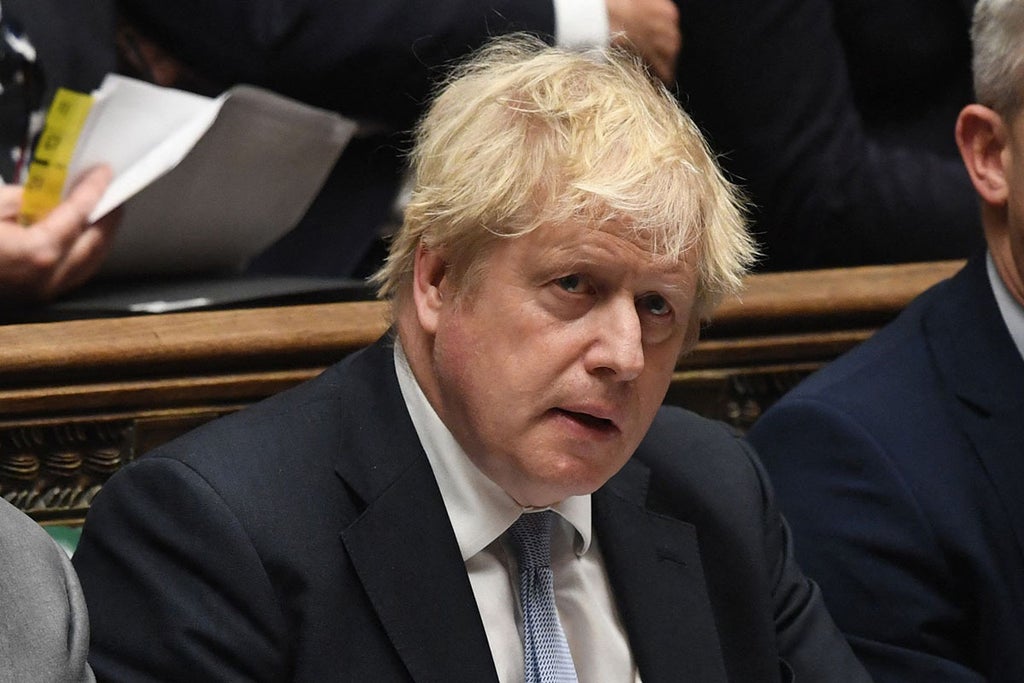 Boris Johnson has dodged a question about reports the government has dropped plans for an import ban on fur and foie gras.

The two luxury products had been due to face a trade bar as part of the government’s Animals Abroad Bill – but the policy now seems to have been ditched.

Campaigners have long called for the bans as a means of improving animal welfare, but the BBC reported last week that objections from cabinet ministers have seen the ideas shelved.

The newly appointed minister for Brexit opportunities, Jacob Rees-Mogg, is said to be against restricting the products, on the grounds of personal choice.

And the defence secretary, Ben Wallace, is said to believe that it would make it difficult to source bear-skin hats for Guardsmen soldiers.

In the House of Commons on Wednesday, the Labour MP Kerry McCarthy linked the policy change on the two luxury goods to the cost of living crisis, asking Mr Johnson: “How does the prime minister think it looks when we’re in a cost of living crisis, with our constituents struggling to put food on the table or coats on their kids backs, when members of their cabinet have thrown their toys out of the pram because they want to eat foie gras or wear fur?”

But Mr Johnson avoided directly answering the question, replying in a way that avoided mentioning the policies.

“We are tackling the cost of living crisis, which is caused by a global inflation spike with everything we can do.

“And I thank my right honourable friend the chancellor, in particular, for what he’s doing to abate the cost of energy; lifting the living wage by the biggest ever amount; helping people on universal credit, Mr Speaker.

Foie gras production has for years been banned in the UK on cruelty grounds; it involves force-feeding ducks or geese in order to fatten their liver.

Fur farming has been illegal in the UK since the turn of the millennium but millions of pounds’ worth is still imported.

The government’s Animals Abroad Bill is supposed to include other measures to help animals living in other countries, such as restrictions on trophy hunting and holidays that lead to the neglect of animals. These separate measures are expected to go ahead when the bill proceeds.

Team making 12,000-mile trip to save nine lions from Ukraine