Boris Johnson may have swerved a grilling by the BBC’s Andrew Neil – but he did instead make time for doughnuts this morning.

The PM, less than a week away from the general election , was pictured icing the sugary treats at a bakery in a marginal constituency.

Mr Johnson put in an appearance in Golders Green, a constituency which could be won by Lib Dem Luciana Berger next week.

It comes on a difficult morning for the Tory party leader, after Neil challenged him to be interviewed , and former PM John Major urged voters to back three independents standing against Conservatives .

Voters were none too impressed after he posted his exploits on Twitter .

Mr Johnson wrote: “This morning I made some ‘Get Brexit Done’ donuts at a wonderful bakery in Golders Green, North London. Thank you Grodzinski Bakery & to everyone who stopped by to say hello.”

But many voters were far from impressed, with one writing: “Go on Neil you chicken.”

Another wrote: “Time to make donuts, not time to do an interview. Such commitment to the having your cake and eating it cause.”

A Labour Party spokesperson, said: “Johnson’s decision to hide from Andrew Neil is clearly getting to him.

“Shouting at journalists and comparing Andrew Neil to Lord Buckethead is not a good look. He should do the right thing, and do the interview.” 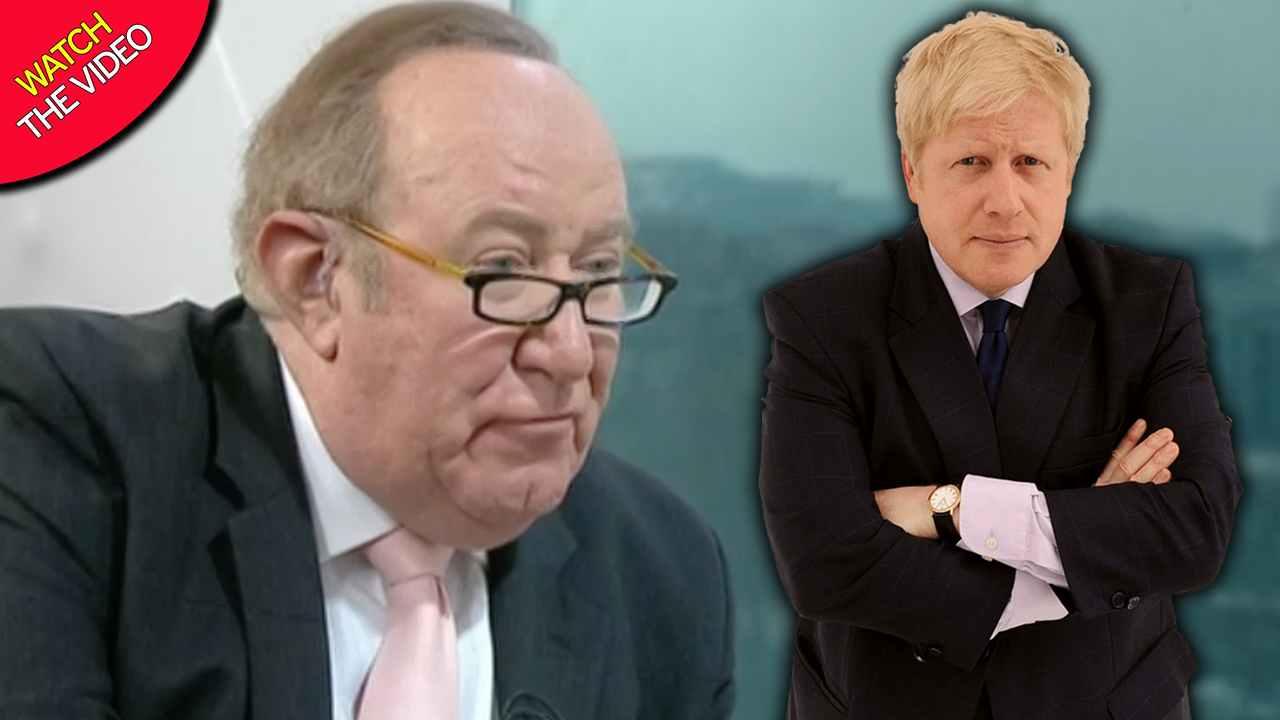 Mr Johnson had earlier said: “As I say, I think most people would say, I think I’m the only Prime Minister to have done not one, but by tonight two head-to-head debates.

“There’s a guy called Lord Buckethead who wants to have a head-to-head debate with me.

“Unfortunately I’m not able to fit him in. You know, we can’t do absolutely everything.”

The Tories are under pressure to keep hold of the marginal North London seat where the bakery is.

In the run up to the election, Grant has been vocal about tactical voting in an attempt to unseat the Tories by choosing who to vote for based on who is most likely to win against the current leading party.

Thailand and Singapore ADDED to UK’s safe list of nations

This top-rated portable speaker is now under £40