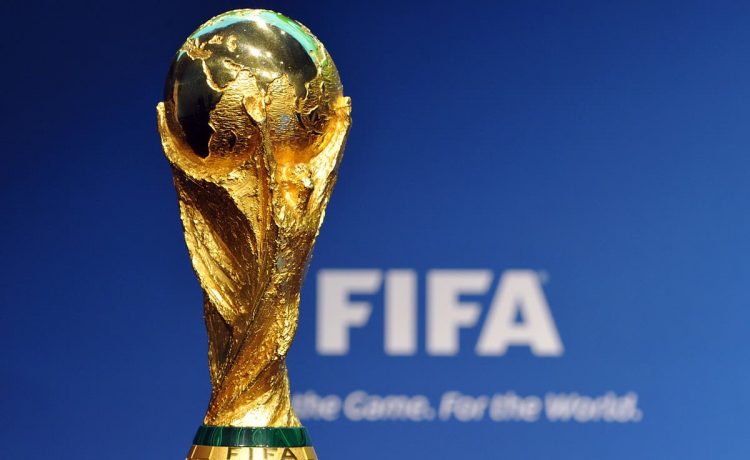 Prime Minister Boris Johnson has said he is “very, very keen” for the UK and Ireland to host the 2030 World Cup after the FA confirmed that the government will set aside £2.8m in Chancellor Rishi Sunak’s budget to support the prospective bid for football’s showpiece tournament.

A joint statement released by the UK and Ireland’s five respective football associations expressed their delight at the government’s commitment on Monday evening, while Johnson, in an interview with The Sun, said: “It’s the home of football, it’s the right time. It will be an absolutely wonderful thing for the country.”

Johnson added that he wants to “see a bonanza of football in the years ahead” with a further £1.2m of new funding reportedly pledged to support the hosting of the Women’s European Championships, which is scheduled to begin in England in July 2022.

England has not hosted the World Cup since the victorious 1966 campaign and the national team’s official Twitter account welcomed “the government’s pledge of £2.8m towards a potential bid” for the 2030 World Cup on Monday evening.

“We will continue to undertake feasibility work to assess the viability of a bid before Fifa formally open the process in 2022.

“Staging a Fifa World Cup would provide an incredible opportunity to deliver tangible benefits for our nations.

“If a decision is made to bid for the event, we look forward to presenting our hosting proposals to Fifa and the wider global football community.”