NewsGroove Uk
NewsGroove Uk > Politics > Boris Johnson away with family but not on holiday, says No10
Politics

Boris Johnson away with family but not on holiday, says No10 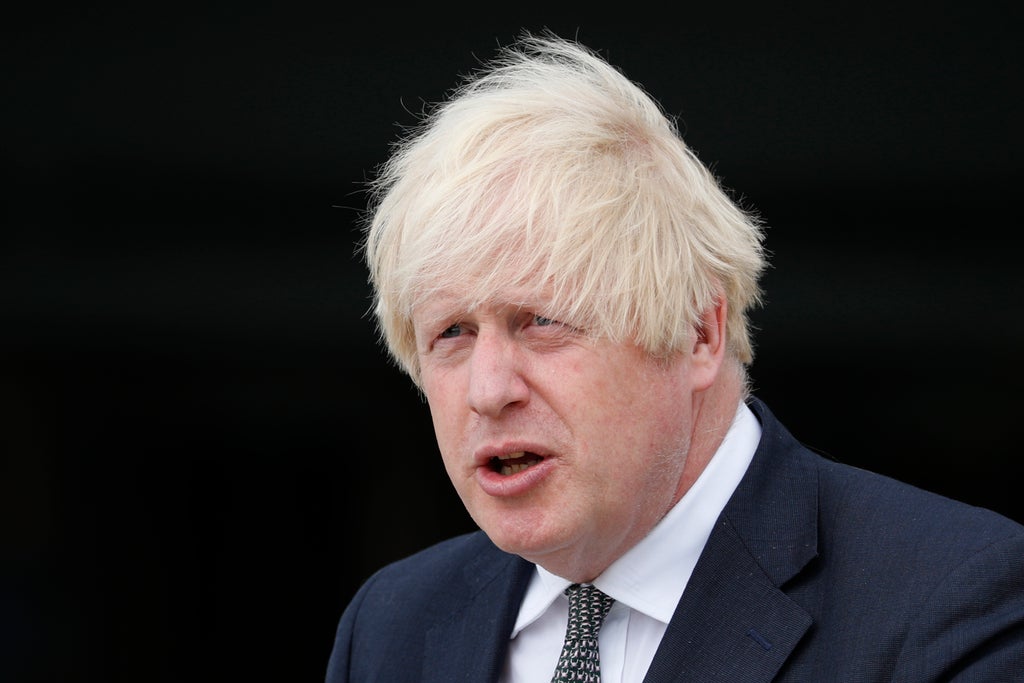 oris Johnson is away with his family in the West of England for a few days but No10 stressed he is “continuing to work”.

However, it was not clear how much work the Prime Minister is doing or if his break is more of a holiday.

The Prime Minister’s official spokesman said: “The Prime Minister is away for the next two days in the west of England but is continuing to work and will be back in the office in Downing Street on Thursday.

“He left on Sunday, I believe.”

Downing Street did not say, for security reasons, where Mr Johnson and his family are staying.

They had previously headed off on holiday to the West Country earlier in August but Mr Johnson was forced to come home after just one day as the Taliban swept across Afghanistan to seize Kabul and Britain faced a full-scale evacuation crisis.

The final UK troops left the war-torn country on Saturday.

The Prime Minister departed for the West of England the following day.

Hundreds of UK nationals have so far been unable to leave Afghanistan despite around 14,000 people being evacuated in two weeks by Britain, and thousands of Afghans are desperate to be resettled here.

Downing Street party: My constituents are 60 to one against Boris Johnson, says Conservative