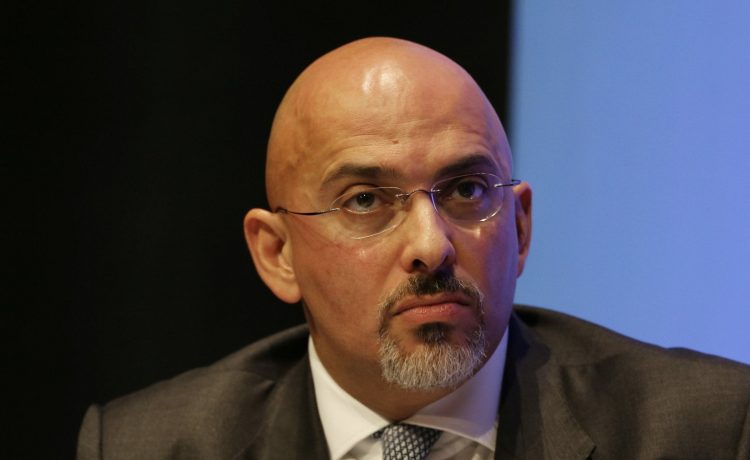 Downing Street announced on Saturday that the Stratford-on-Avon MP, who already serves as a business minister, would take on the role until at least next summer.

He will temporarily relinquish responsibility for most areas of his brief at the Department for Business, Energy and Industrial Strategy (Beis).

But, under the interim arrangement, he will serve as a joint minister between Beis and the Department for Health and Social Care.

His appointment follows calls from Labour for the Government to appoint a minister to oversee the vaccine rollout, who would provide accountability and avoid repeating mistakes made over PPE procurement and Test and Trace.

The UK has placed orders for 100 million doses of the Oxford vaccine – enough to vaccinate most of the population – with rollout expected in the coming weeks if the jab is approved by the Medicines and Healthcare products Regulatory Agency (MHRA).

The rapid rollout of a successful vaccine will pose an enormous challenge for the Government, one which Health Secretary Matt Hancock has warned could be a “mammoth logistical operation”.

Rolling out the Pfizer/BioNTech vaccine may pose the greatest challenge as it needs to be stored at minus 70C – bringing potential difficulties with transport and storage. 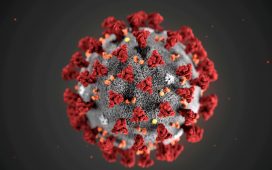