Boris Johnson has promised to end the “pointless, nonsensical gulf” between university and vocational education, in what he called a “radical” shakeup of funding for post-18 education.

Giving an upbeat speech at Exeter college, Johnson said the Covid-19 pandemic had “massively accelerated” changes in the economy that were already under way, such as the shift to online shopping.

He said adults would need the ability to acquire the “technical know-how” to work in new industries, because “as old types of employment fall away, new opportunities are opening up with dizzying speed”.

Johnson, who studied classics at Oxford University, said it was time to end the “pointless nonsensical gulf that’s been fixed for more than 100 years between the so-called academic and so-called practical side of education”.

“Everything is ultimately a skill,” he said.

However, the measures are largely being funded out of the £2.5bn national skills fund announced by the chancellor, Rishi Sunak, in his March budget.

Details of how the fund would be allocated were due to be set out in this autumn’s spending review.

The policies announced by the prime minister included a “lifetime skills guarantee”, under which every adult without A-levels will be funded to take a college course for “skills that are highly in demand” – something currently only available to under-23s.

Students will also be able to take out loans to cover the cost of further education courses, in the same way as they already can for university degrees.

The prime minister said too many graduates end up in non-graduate jobs, “wondering whether they did the right thing – was it sensible to rack up that debt?”

He stressed the importance of vocational training, saying, “we need those practical skills as a society and as an economy, now more than ever”.

He said the pandemic had “painfully exposed,” the shortcomings of the UK’s labour market and education system, highlighting shortages of lab technicians to process Covid tests, with many coming from overseas.

The speech struck a rare optimistic note, as the prime minister wrestles the challenge of tackling the Covid-19 pandemic, amid an open revolt in his own party.

He defended his handling of the crisis, saying “nobody in their right mind wants to stop people singing and dancing in pubs or enjoying themselves in the normal way” but “we are still in a very serious situation”.

He added: “That’s what I respectfully say to my colleagues in parliament, and they will have an opportunity to talk about these issues, to debate them and to discuss them, as parliamentarians should”.

That appeared to be a hint at a concession to MPs – led by 1922 chair, Sir Graham Brady, and ardent Brexiter Steve Baker – who are calling for more say in future restrictions to control the spread of the virus.

Asked about his own recovery from the virus, the prime minister said his advice was to lose weight – revealing that at one stage he weighed 17st 6lb (110.7kg). 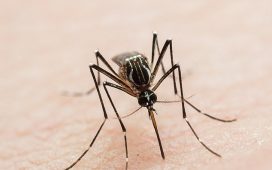 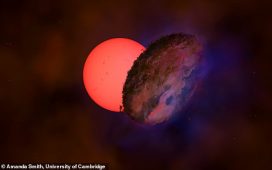 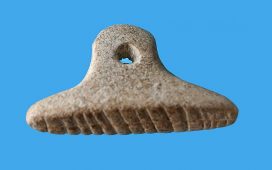 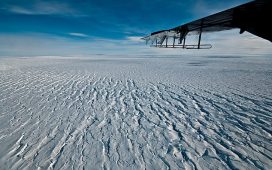 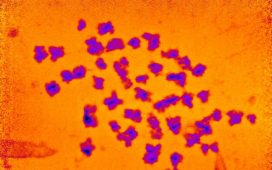