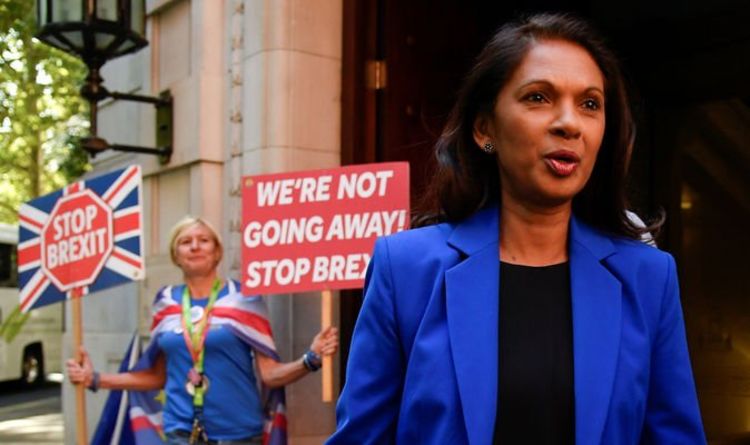 The Prime Minister was yesterday granted permission to keep MPs away from Westminster from September 11 until October 14 – just over two weeks before the UK is set to leave the European Union on the last day of the month. The move, although denied by Mr Johnson, seriously restricts the amount of time MPs would have to block a no deal Brexit, something the Prime Minister has refused to rule out.

Ms Miller had said her legal team had applied to the High Court to make a case against the decision to suspend Parliament.

An urgent application has been made by the arch-Remainer, with the legal challenge now “being considered”.

A judiciary spokeswoman said: “We can confirm that an application for judicial review has been received from Gina Miller.

“The defendant is the Prime Minister. The application is being considered.”

In June 2016, Ms Miller launched a high-profile court battle against the Government, when she challenged their authority to invoke Article 50 using prerogative powers, arguing that only Parliament can take away rights that Parliament has granted.

On November 3, 2016, the High Court of Justice ruled Parliament had to legislate before the Government could invoke Article 50.

The Government’s appeal to the Supreme Court was heard the following month, but they upheld the High Court ruling by a majority of 8-3. Article 50 was then subsequently triggered by Theresa May on March 29, 2017.

Speaking on BBC Radio 4’s Today programme this morning, Ms Miller appeared to suggest she wasn’t actually against the proroguing of Parliament which she admitted was an entirely legal process, but was against “the effects” of proroguing Parliament.

She said: “Because in our present constitution sovereignty belongs to Parliament, it is the view of myself and my legal team that the advice to Her Majesty to prorogue Parliament with the intention of effectively reducing Parliament’s ability to legislate at this crucial time is unlawful.

“It obviously differs from the advice the Prime Minister and the executive have received, and there are many different views.

“We are approaching the Court for an urgent judicial review, bearing in mind the time of September 9 approaching rather swiftly, to ask their permission first and then to listen to our arguments against the fact that we think this request is illegal.”

DON’T MISS
Express.co.uk poll: Is it right for MPs to go to court over Johnson? [POLL]
Rees-Mogg savages Remainers with ‘phoney candyfloss outrage’ [INTERVIEW]
This wretched Brexit argument needs to be brought to an end [OPINION]

A cross-party group of 70 MPs and peers are backing the action at the Court of Session in Edinburgh after beginning a legal move just weeks ago when they filed a petition aiming to stop the Prime Minister being able to prorogue Parliament.

They are now seeking an interim interdict, which would stop Mr Johnson from taking the option of suspension until a final decision has been made on the case.

The injunction application was made by Raymond McCord, a prominent victims campaigner.

Northern Ireland’s Lord Chief Justice Sir Declan Morgan sat in Belfast High Court in which he gave the legal parties 24 hours to prepare for a more detailed hearing, which will begin at 10am on Friday.

“I think it is totally against the democratic process and it’s unconstitutional, and it’s being done for political purposes – it’s not being done for the good of the people.” 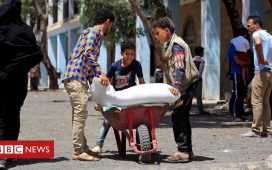 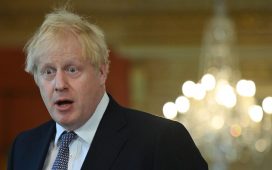 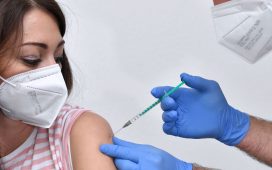 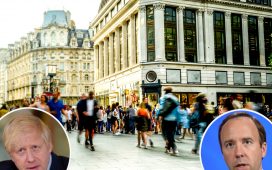 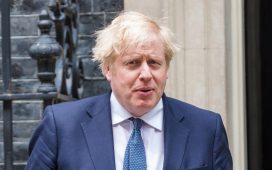 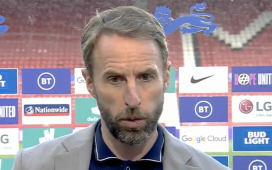 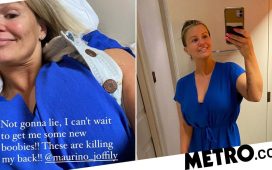