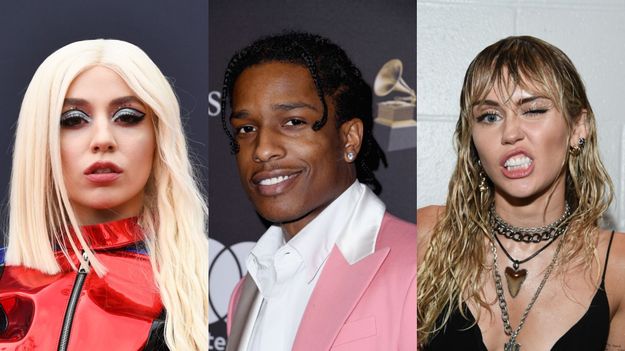 Teejayx6 is Detroit’s premier scam rapper and he’s not even 18 yet. Artists like Vince Staples and Lil Yachty have given him co-signs, and if you listen to his absurd brand of rap, it’s not hard to see why. He breaks down scamming to a science, often fondly remembering how he evaded capture by the skin of his teeth. But what really makes his rhymes stand out is just that they’re so heavy and hilarious.

Nowhere is that truer than on his latest release, the cartoonish “Blackmail.” Slightly offbeat but energetic throughout, Teejayx6 smashes himself over the head with a piano, scams his grandmother on Facebook, and hides a body on the top of Mount Everest. The way that he practically screams each line feels like he’s in on it, winking at YouTube comments writing off his recent songs as jokes. But with its emotional, instrument-led beat and booming bass, “Blackmail” transcends the rough-feeling aesthetic of his work so far, opting for something a little more polished and commercial. He’s not exactly cut out for radio just yet. But with him subtly evolving with changes in the formula like this, it’s not too hard to imagine him breaking down his questionable methods on a station near you in the future. —Trey Alston

Why was Jason Orange missing from the virtual Take That concert last night?