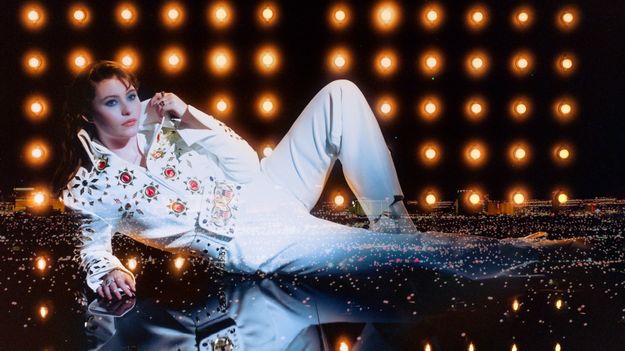 Pride is a time for partying, but also for finding strength in your identity. “Love Me More,” Sam Smith’s latest offering, finds the sweet spot between sappy self-empowerment and melancholic bop as they sing about their journey to self-acceptance. “Every day I’m tryin’ not to hate myself / But lately, it’s not hurtin’ like it did before,” they sing, resolving that “Maybe I am learning how to love me more.” What starts as a solemn reflection consisting of their unmistakable vocals and low piano chords builds into a triumphant and swaggering pop track, complete with a holy chorus. Its self-referential visual is a gem for anyone who’s followed the British soul singer’s career closely, with nods to the video for their debut single “Stay With Me,” their retooled third album “To Die For,” and vignettes of the unapologectically queer community that’s formed around them. —Carson Mlnarik