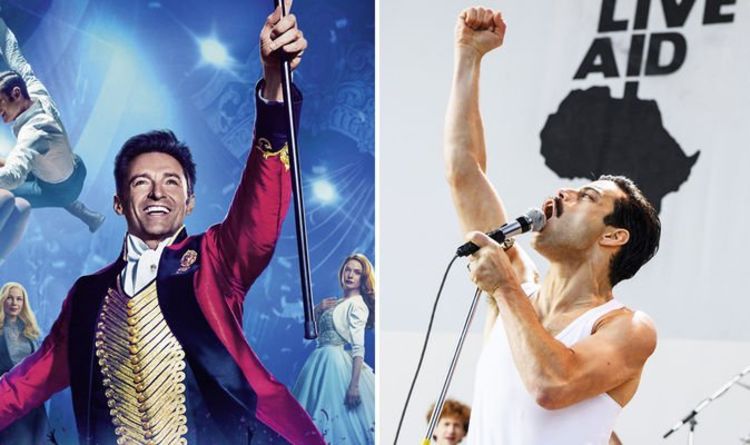 Based on its first two weeks in the chart, Frozen 2 has not only surpassed Bohemian Rhapsody and The Greatest Showman but also Avengers Infinity War.

However, it was just 88,000 downloads behind the highest-grossing movie of all time in Avengers Endgame.

This is a huge triumph for Disney, who made Frozen 2 and own Marvel Studios who created the two Avengers blockbusters.

Similarly, the House of Mouse has acquired Fox, who produced both Bohemian Rhapsody and The Greatest Showman – so the studio is also enjoying those profits.