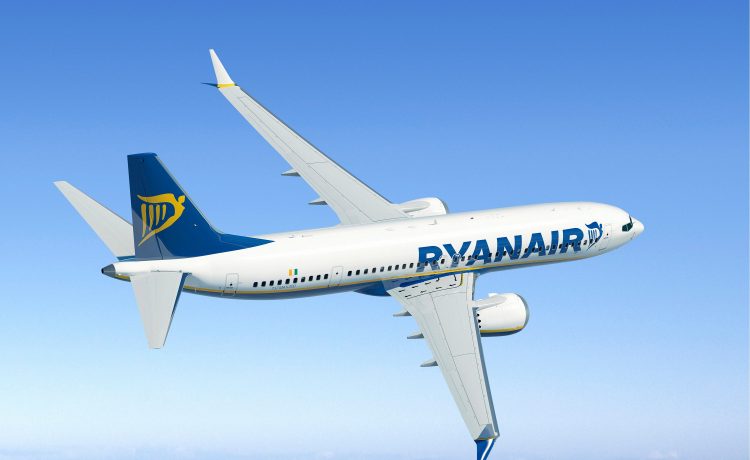 From its HQ close to the Rhine, in the fine German city of Cologne,  the European Union Aviation Safety Agency (Easa) has been taking an extremely close interest in the Boeing 737 Max. This was the plane involved in the Lion Air crash in Indonesia in 2018 and an Ethiopian Airlines accident in 2019, which together killed 346 people.

The plane was grounded shortly afterwards – more quickly by Easa than the Americans – and remains out of service. The Federal Aviation Administration (FAA) has approved the Max returning to service, and American Airlines is scheduling the jet to enter service between Miami and New York La Guardia on 29 December.

Easa did not rush to follow the FAA. Its assessment of the supposed safety system that triggered the tragedies is blunt.

“A primary cause in each [accident] was a software function programme known as the Manoeuvring Characteristics Augmentation System (MCAS), which was intended to make the aircraft easier to handle,” says Easa.

“However, the MCAS, guided by only one Angle of Attack (AoA) sensor, kicked in repeatedly if that sensor malfunctioned, pushing the nose of the aircraft downward multiple times and leading finally in both accidents to a complete loss of control of the aircraft.

“A fundamental problem of the original MCAS is that many pilots did not even know it was there. In the accident version of the aircraft, there was no caution light to make a pilot aware that the AoA sensor was faulty, making it almost impossible to determine the root cause of the problem.”

Easa has now declared the aircraft “will be safe to fly again” – so long as the danger that Boeing designed in is eliminated, and pilots are fully trained on the risks associated with MCAS. And if the European regulator is happy for the 737 Max to fly, then I am happy to step on board – especially if it is a flight operated by the world’s safest airline, Ryanair.

“It’ll be late February/early March when we see the 8200 certified, back in service in time for the summer uplift” – so says Eddie Wilson, chief executive of Ryanair DAC, the Irish giant’s main operation.

The “8200” is Ryanair’s special high-capacity version, with an extra eight seats (and two emergency exits) squeezed in. It requires an extra layer of scrutiny from regulators.

When Ryanair planned to introduce the plane – originally in May 2019 – it was to be launched on longer routes from Stansted airport: to the Canaries, Greece and Cyprus.

“We know the savings we’ll get from putting them on the longer routes,” says Mr Wilson.

“It would make sense to have those aircraft on the longer routes to get the benefit of the fuel efficiency.”

Tui, which has six of the aircraft based at Manchester, is not saying what its plans are for the jet. But wherever it is bound, you may be reluctant to fly on it. After all, Easa, like other safety agencies around the world, signed off the FAA’s botched certification of the Boeing 737 Max and allowed a plane with a fatal flaw to operate thousands of flights through European skies.

Every aviation authority has been chastened by the exposure of the “regulatory capture” with which Boeing persuaded the FAA that MCAS was a minor detail that did not require substantial training.

After so many lives were lost so needlessly, none of them will make that mistake again. 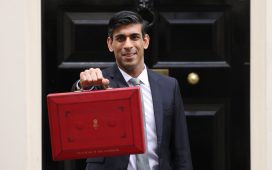 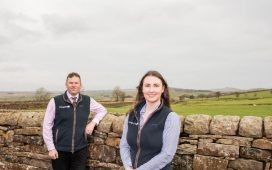