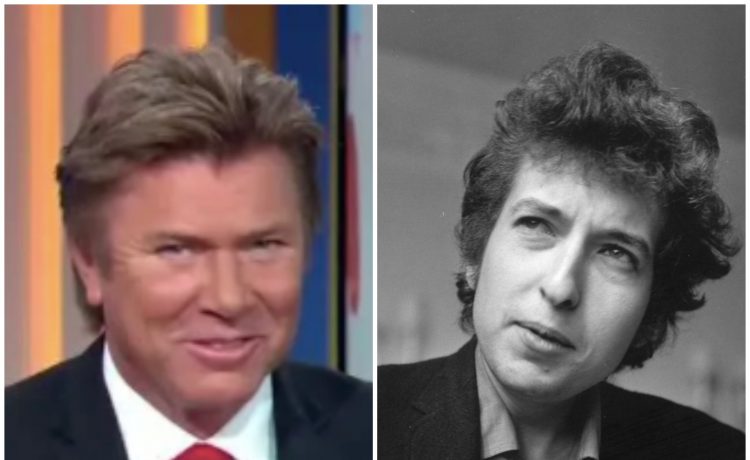 A banner trailed at the bottom of the screen read, “Late singer’s documents sell for $495 thousand,” despite Dylan being very much alive.

The host Richard “Dickie” Wilkins embarrassingly apologised for the error 30 minutes later, stating: “We need to make a correction now.”

Wilkins added: “About half an hour ago on our entertainment chat, we incorrectly ran a banner on your screen about Bob Dylan. It was false and we apologise for any confusion.”

These interviews took place in 1971.

Dylan, who won the Nobel Prize for Literature in 2016, broke into music around the same Minneapolis coffee house scene as Glover, who died last year.

The documents were put up for auction by his widow.

READ  Boris Johnson 'encourages hate' in a Britain that is '100% racist', says Stormzy
Share on FacebookShare on TwitterShare on PinterestShare on Reddit
newsgrooveNovember 23, 2020