Blinken to testify to U.S. Congress on Afghanistan next week 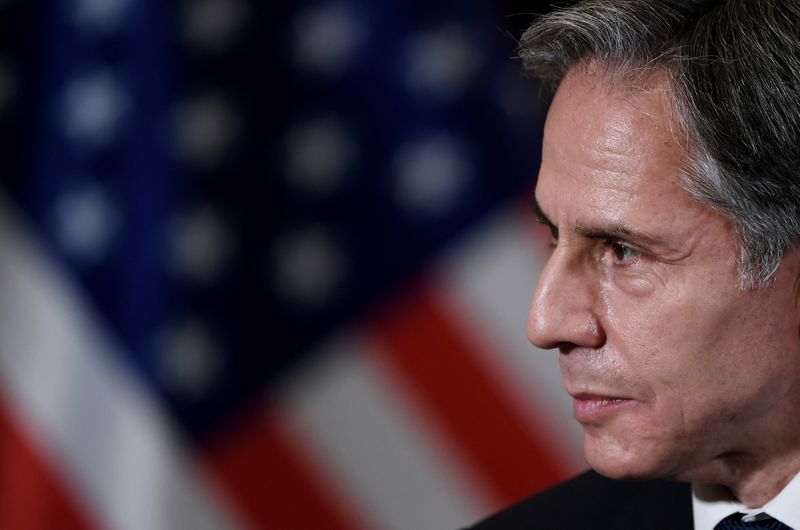 WASHINGTON (Reuters) – Secretary of State Antony Blinken will testify at least twice in Congress next week as lawmakers examine the U.S. withdrawal from Afghanistan, after Senate and House of Representatives committees promised aggressive investigations.

Other congressional committees are likely to hold their own hearings in the weeks to come about the chaotic end last month to the longest U.S. longest war.

Opposition Republicans have blamed Democratic President Joe Biden for events surrounding the collapse of Afghanistan’s U.S.-backed government and the takeover by the militant Islamist Taliban.

Biden’s Democrats, who narrowly control both houses of Congress, said they want to examine all of the two decades of conflict, under presidents from both parties.

Separately, a group of 15 Democratic members of the House of Representatives sent a letter to Blinken and Homeland Security Secretary Alejandro Mayorkas asking for more information on how any remaining Americans, permanent U.S. residents and other vulnerable people would be evacuated from Afghanistan.