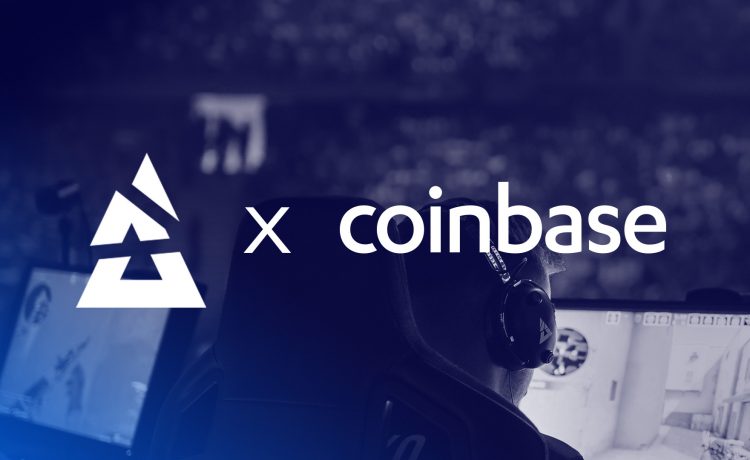 According to the release, Coinbase will use the partnership to bring the world of esports closer to cryptocurrency through activations and player-led content.

As part of the deal between the two, Coinbase branding will feature across the Spring Showdown from April 13th – 18th, as well as in the Spring Finals commencing June 15th – 20th.

Coinbase joins the likes of EPOS, Shikenso Analytics, and CS.MONEY as partners of the esports competition.

Oliver Clarke, Head of Brand Partnerships for BLAST, commented: “Esports and cryptocurrency both share a strong relationship with technology and innovation. BLAST Premier is enjoyed on a global scale with an audience that is known to be tech-savvy.

“We look forward to seeing the result of fans engaging with the safe, secure and world-leading cryptocurrency exchange platform.”

The announcement follows on from North American esports organisation, Evil Geniuses, teasing a potential jersey partnership with Coinbase on its Twitter account earlier this week.

Esports Insider says: Coinbase is a growing platform in a certainly expanding industry of Cryptocurrency, so this is a major deal for both parties. This partnership yet again highlights the diverse integration esports and cryptocurrency, with announcements between the two sectors ranging from investments and partnership, to fan engagement opportunities.