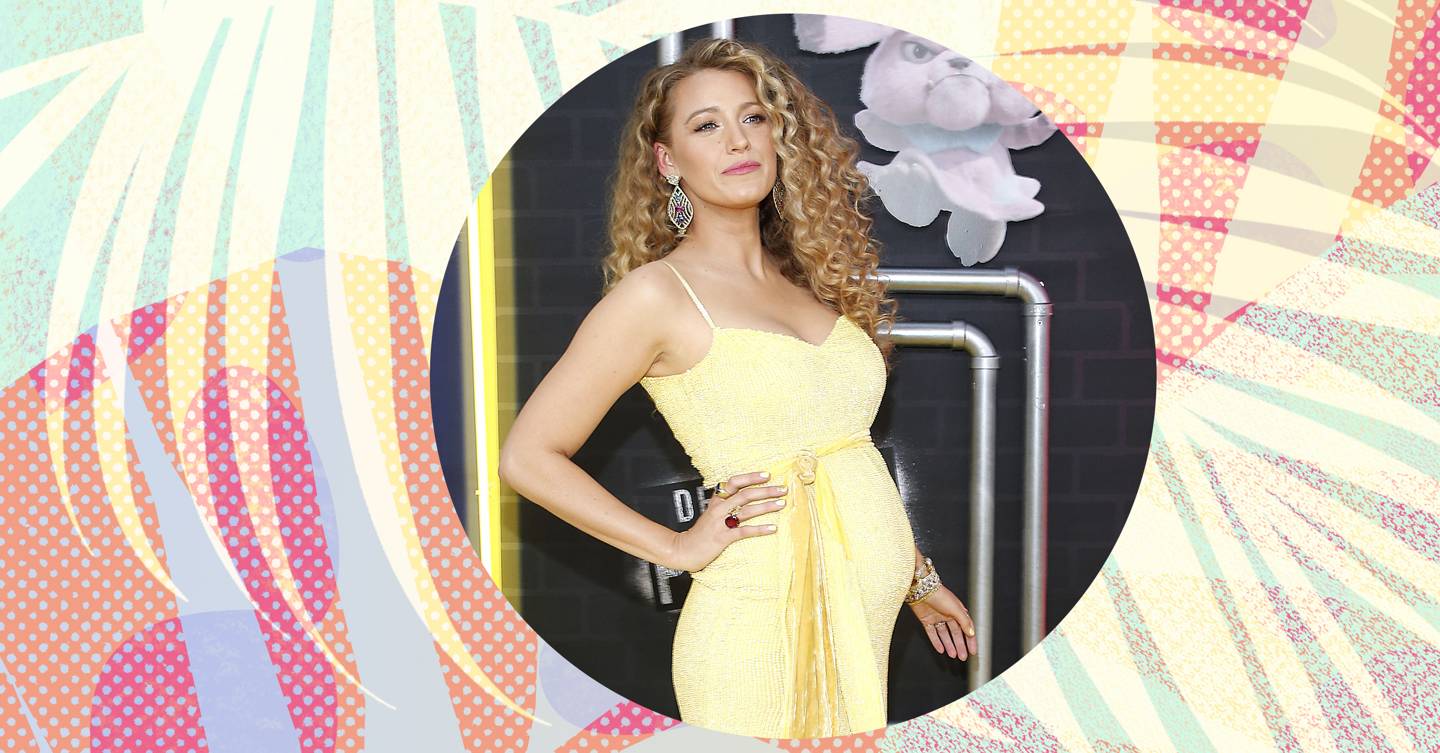 If there’s one A-lister who knows how to make a pregnancy announcement, it’s Blake Lively.

The Reynolds household looks set to get even busier as Blake just revealed to the world that she is expecting her third child.

The Gossip Girl star debuted her growing baby bump as she stepped out in New York City to support husband Ryan Reynolds at the premiere of Pokémon: Detective Pikachu.

Wearing a bright yellow beaded Retrofête gown to match the yellow carpet and stunning corkscrew curls, Blake smiled for photographs as she placed a protective hand over her bump.

The loved-up couple, who tied the knot in 2012, are already parents to four-year-old daughters James, and two-year-old Inez, and have spoken about their desire to extend their brood in the past.

The Hollywood couple have also commented on the importance of building a family-focussed lifestyle at their base in Bedford, New York.

“Ryan [Reynolds] had a nice, normal upbringing, and we want our kids to have the same normal life that we had. We don’t ever want to rob them of what we had because then we’d feel really selfish.”, she told Marie Claire in 2016.

Ryan recently told PEOPLE. that the couple alternate working commitments so as to keep the family unit together.

“Blake and I don’t do movies at the same time. If she is doing a movie in Thailand and I am doing a movie in Vancouver we would just never see each other. We operate as a unit, and that works really well for us,” he explained.

“The kids stay with us, and the family stays together, and that is where home is. So if we are in Spain or Utah or New York, as long as we are together, we’re home.”