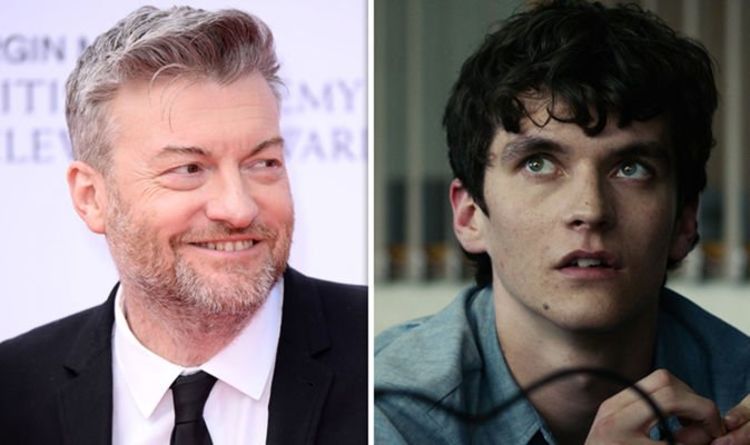 Black Mirror creation Bandersnatch allowed viewers to choose the ending they wanted to see after alternative endings were created.

The Netflix film was a huge success, but was a massive undertaking to take on after four successful seasons of the show.

With season five soon to drop on Netflix, the show is capitalising on its success and this may mean another interactive film.

Charlie Brooker had mixed feelings about the interactive film and questioned why they were doing it.

He told The Hollywood Reporter: “While we were making it we kept saying, ‘We’ll never do this again.’ And then I guess, perhaps like childbirth, you block out the pain and approach it a second time!”

However, he revealed another interactive production is likely: “By the end, I was saying, ‘Oh I’ve got an idea.’ It’s definitely something I would do again and I think there are lots of ways to tackle it.

“The biggest challenge is narratively. It would have to justify being interactive otherwise, why put yourself through that?”

It was actually Netflix that approached him about doing an interactive film and has previously admitted he was not keen on the idea.

Appearing on The One Show, he explained: “Yeah, we had a meeting and – myself and Annabel Jones, the co-showrunner – and we nodded and smiled and said that’s very interesting.

Alex and Matt Baker were shocked by his response as they inquired further.

Charlie continued: “Well, I think we thought it would be a gimmick!

“And I used to be a video games reviewer and there were a lot of games with full motion video in the ‘90s.

“Some were quite good but there’d often be a pause in the scenes which would knock you out of the story.”

Meanwhile, Miley Cyrus will be featuring in one of season five’s three episodes and has spoken about what fans can expect.

READ  Teen Mom’s Rachel Beaver, 17, nearly gets into a fistfight while pregnant with second child

Speaking at Radio 1 Big Weekend, she hinted at a “dark” episode which has similarities to her own story in the music industry.

Talking about the episode, she described them as: “Outrageously out there and dark, just like the music industry.”

She also revealed the the episode is not based at all on her own personal story.

He revealed: “Originally, ‘Bandersnatch’ was part of season five.”