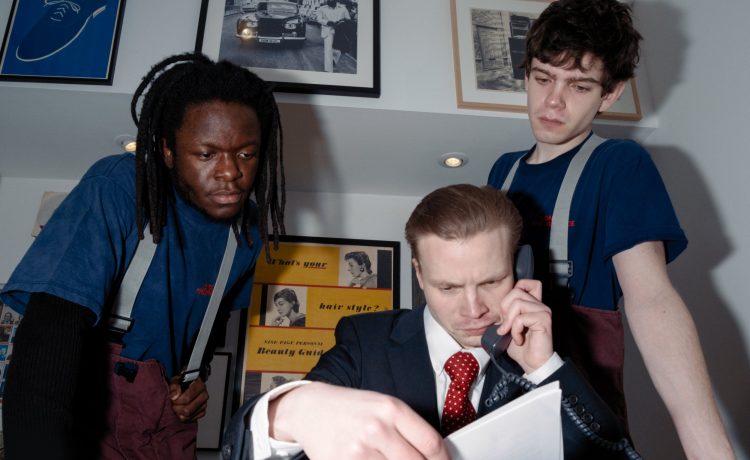 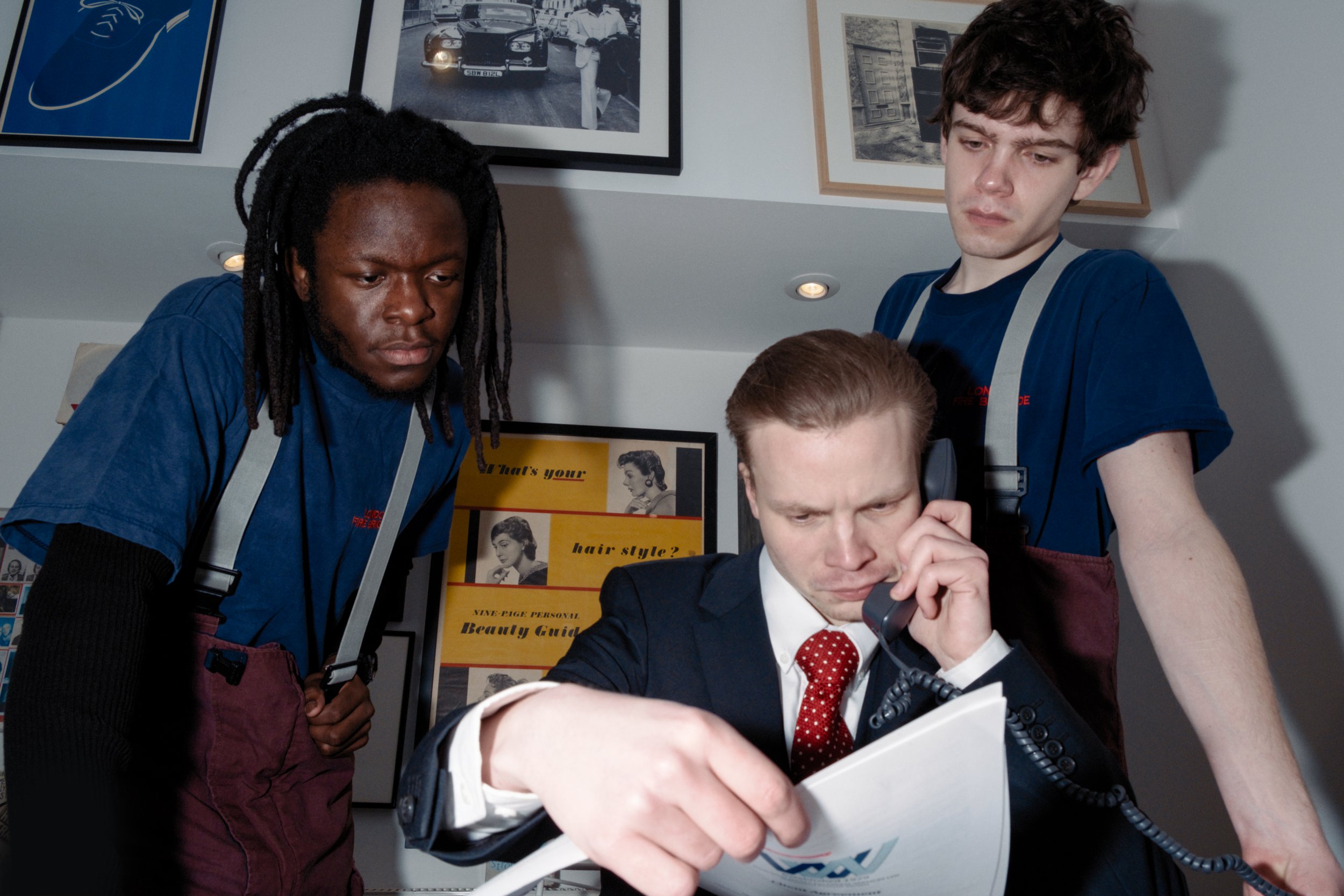 It wasn’t the social distancing, table service or uncertain atmosphere that made Black Midi’s return to live music so surreal – it started with the outfits..

The experimental South London band entered the stage at Hackney Church dressed, for reasons unknown, in chef’s whites – impish guitarist-singer Geordie Greep kept his tall hat on throughout – and opened with a rendition of “20th Century Fox Fanfare”.

They have always had an eye for the absurd – last week they sent lookalikes to speak at a press conference on their behalf.

Your enjoyment of Black Midi depends on your tolerance for such japery, not to mention the extremity of their music.

Yet the band’s reputation has been forged on being a prime live act. Rhythm section Cameron Picton (bass) and drumming prodigy Morgan Simpson – a master of tempo and control – are key to this, giving Black Midi the scope to see beyond rock’s usual borders.

So it was a shame, then, that this show saw them battling such poor sound quality. The cavernous space in the grand, refurbished church made for a sludgy mix that at times stripped the music of its complexities. “Hogwash and Balderdash”, a raucous jazz-punk whirlwind, became an echoey mirage of its true self.

Still, this was a performance of invention. The saxophone features prominently in Black Midi’s work and Kaidi Akinnibi is a powerful player and commanding presence: on the chaotic “Chondromalacia Patella”, his skronking delivered a manic energy.

When a melody actually arrived on “Marlene Dietrich”, a warped take on lounge music that had Greep in deep croon mode, it felt like a glitch in the matrix.

Closing song “Ascending Forth” had all the hallmarks of a classic anthem, before its climax twisted itself into elaborate rhythms and off-kilter sounds. After nine minutes, it ended with a huge, unexpected classical symphonic flourish, at odds with everything that came before it.

A fitting finale to this gleefully mischievous show.