Billie Eilish put on a high-energy performance at the Austin City Limits Festival on Saturday night, sending her devoted fans into a frenzy while betting out her hits as she prowled the stage.

The 19-year-old, who has seen her star soar over the last couple of years since the release of her first studio album, also used the big stage to lend her support for a woman’s right to choose by lashing out at the Texas abortion ban.

The words ‘Bans Off Our Bodies’ flashed on the screen behind her as the pop star took a moment to address the crowd with the issue between songs. 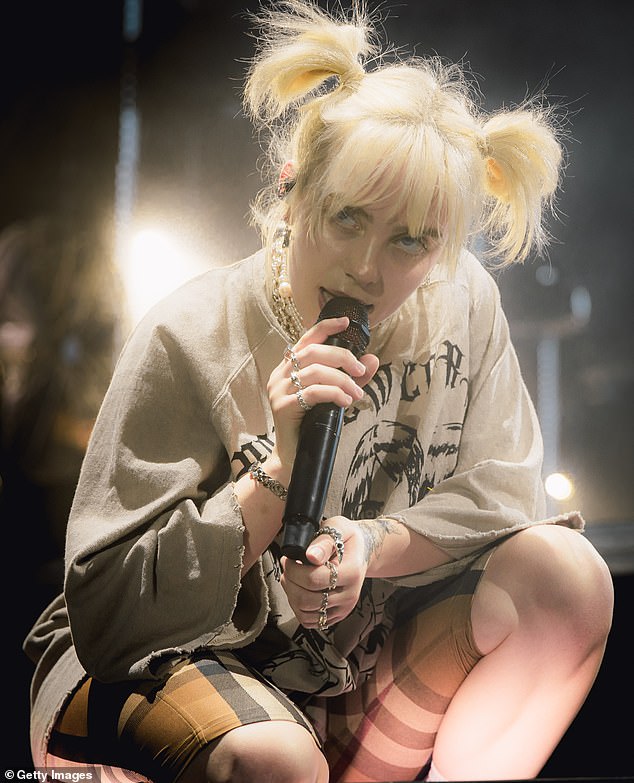 Taking stance: Billie Eilish, 19, took time out from her show at the Austin City Limits Festival to slam the new  Texas abortion ban that was signed into law by Republican Gov. Greg Abbott

‘I’m sick and tired of old men,’ Eilish (born Billie Eilish Pirate Baird O’Connell) said as she paced on the stage, before adding, ‘Shut the f*** up about our bodies.’

She got a noticeable reaction from the crowd when she confessed that she considered backing out of the festival in Austin over The Lone Star State’s new law banning abortions after a heartbeat is detected, and allowing private citizens to sue providers or anyone helping a women get an abortion.

‘When they made that s*** a law, I almost didn’t want to do the show, because I wanted to punish this f*****g place for allowing that to happen here,’ she announced.

‘But then, I remembered that it’s you guys that are the f*****g victims, and you deserve everything in the world.’

As the crowd roared, the California native added, ‘We need to tell them to shut the f*** up.’ 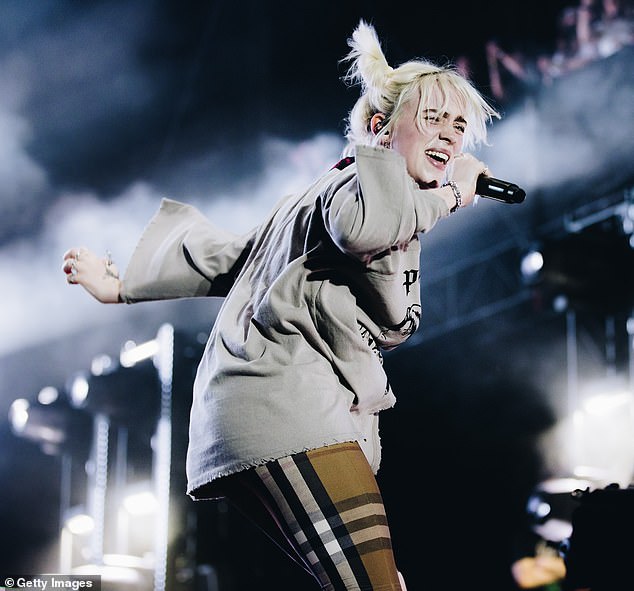 ‘My body, my choice’: The California native delivered her hits and then, in between songs, she lent her support of a woman’s right to choose, as ‘Bans Off Our Bodies’ flashed on a screen

She then defiantly raised her middle finger up and shouted: ‘My body, my f*****g choice!’

The Your Power songstress was just one of many musical artists who had harsh and searing words about the Texas abortion law, which was signed into law by Republican Governor Greg Abbott in May, according to the publication, Austin360.

The legislation prohibits abortions in Texas as early as six weeks — before some women know they are pregnant — while it opens the door for almost any private citizen to sue abortion providers and others, as reported by The Texas Tribune. 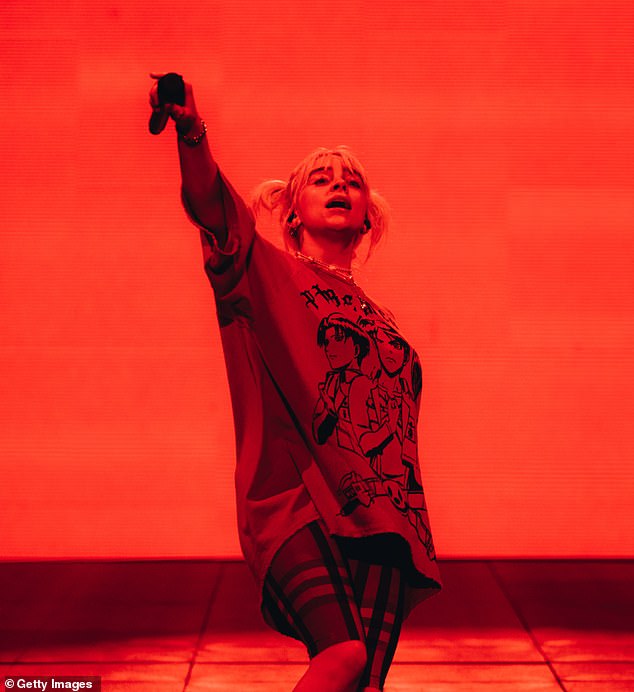 Almost canceled: The pop star revealed she almost pulled out of the Austin City Limits Festival show out of protest of the Texas abortion ban, adding, ‘But then, I remembered that it’s you guys that are the f*****g victims, and you deserve everything in the world’

‘Our creator endowed us with the right to life and yet millions of children lose their right to life every year because of abortion,’ Gov. Abbott said in a bill signing ceremony.

He added that the Legislature ‘worked together on a bipartisan basis to pass a bill’… that ensures that the life of every unborn child who has a heartbeat will be saved from the ravages of abortion.’

Just this past weekend, a slew of rallies and marches were held across the US in support of abortion rights for women, including in cities like New York, Los Angeles and Washington, D.C. 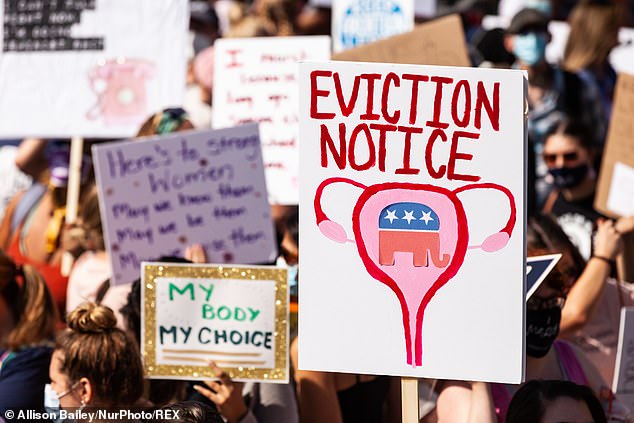 Rallying cry: This past weekend, a slew of rallies and marches were held across the US in support of abortion rights for women, including in cities like Washington, D.C. (pictured) 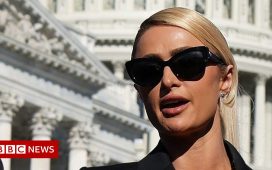 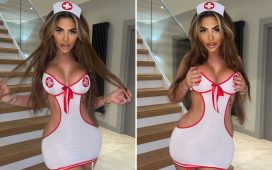 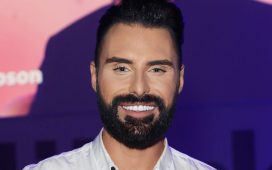 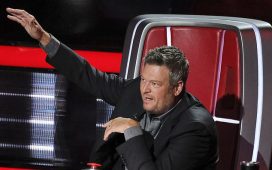