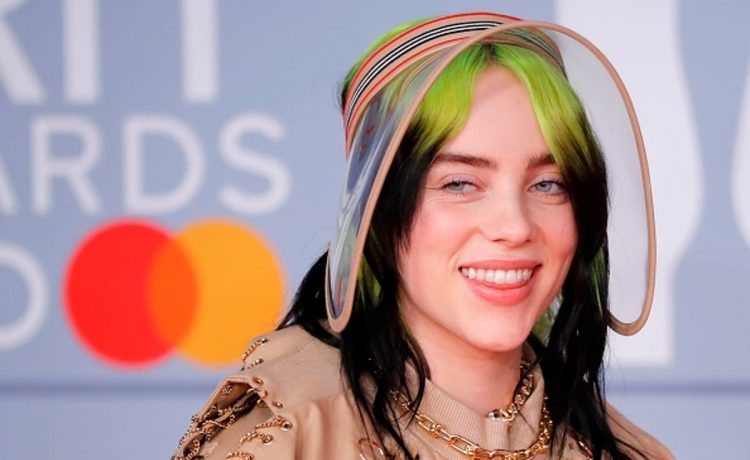 The 19-year-old singer alleges that John Matthews Hearle, 23, has camped outside a school across the road from her family home, according to court documents obtained by NBC News.

The court documents state that Eilish claims Hearle has frequently watched her enter and exit her home while saying indiscernible things in a “low and disturbing voice”. At one point, she alleges, Hearle made a “throat-slitting gesture” at Eilish.

In another incident, Hearle allegedly sent a letter to Eilish that said: “You can’t get what you want, unless what you want is to die for me… You will die. What are you dying for?”

In her request for a restraining order, Eilish said: “I no longer feel safe going outside my home and enjoying basic physical exercise in my neighbourhood, as he could attempt to approach and hurt me. Every time I see him I just want to scream.”

The court ordered Hearle to stay away from Eilish, her family members and their property in Los Angeles. The restraining order expires on 4 March, when a hearing is scheduled.

The intimate film, directed by RJ Cutler, will premiere on Apple TV+ on 26 February. It tells the true coming-of-age story of the singer-songwriter and her rise to global superstardom.

In the new trailer, Eilish talks about the teenage experience and how it inspired her to make music. “I look into the crowd and I see every single person in there is going through something,” she says. “I have the same problem. I was like, ‘Why don’t I turn this into art instead of just living with it?’”

In another clip, she tells fans at a concert: “You guys need to be OK because y’all are the reason I’m OK.”