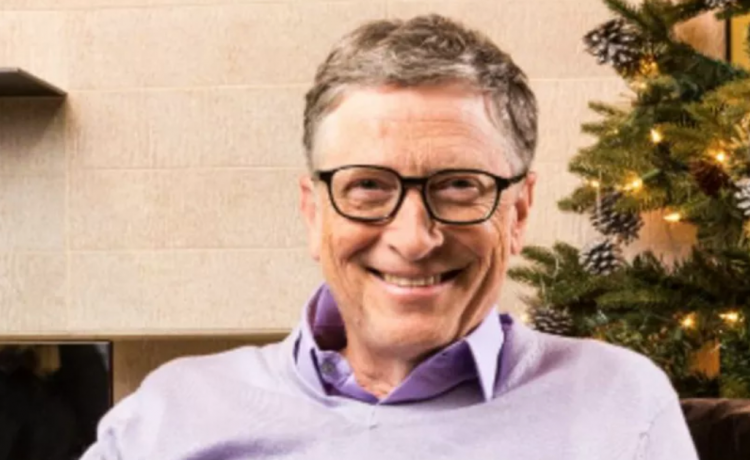 Billionaire Bill Gates is only human, and as much as he raves about books, he’s not above binge-watching a streaming TV series like a regular person. The Microsoft co-founder and co-founder of the Bill and Melinda Gates Foundation chatted with journalist Andrew Ross Sorkin on the invitation-only Clubhouse app on Wednesday, and revealed he recently spent four hours immersed in a Netflix show.

Gates said he sat down after dinner intending to read a book, but instead clicked on Netflix show Lupin, a French thriller starring Omar Sy as a man who turns jewel thief to avenge his father’s death.

“Next thing I knew four hours have gone by,” Gates admitted. “I really let myself go to seed that night, and I was kind of laughing at myself, I don’t usually do that, but they sure make it easy. You just sit there and the next episode is up and running.”

Gates said he and his son watched The Americans, but the rest of his family found it too violent. They have all watched Modern Family together, he said.

Video games, however, aren’t his thing, though he watches his nieces and nephews play.

“I play bridge,” Gates offered. He also plays tennis and pickleball, a game invented in his home state of Washington that combines badminton, table tennis and tennis.

Gates said he doesn’t much play around on social media, tending to go to direct sources for his news, such as the Economist or The New York Times. Asked if he had a “burner” Twitter account, Gates said he does, though he didn’t use that phrase.

“I have a Twitter (account) that I just mess around on, and then I have my official Twitter account,” he said. “And that’s true on most of the (social media) services. There’s the official me, and then there’s the ‘messing around’ me.”

You can listen to full audio from Gates’ chat on YouTube.

READ  Ubisoft Delays Key Games. What It Means for Videogame Stocks. - Barron's
Share on FacebookShare on TwitterShare on PinterestShare on Reddit
newsgrooveFebruary 25, 2021