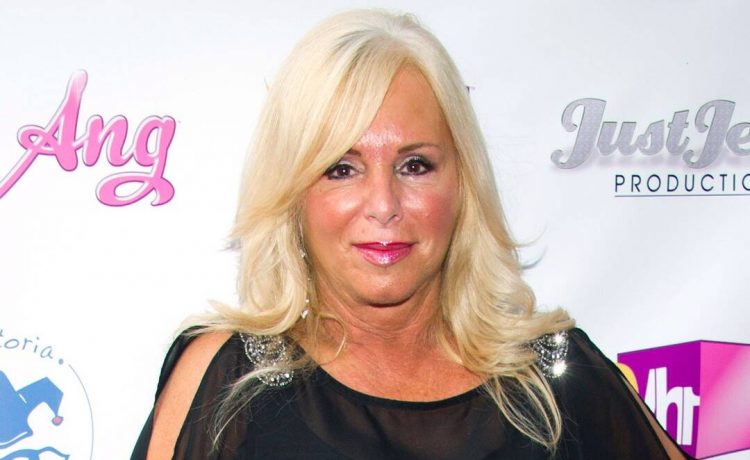 Linda Torres, who in 2012 appeared on the VH1 reality show Mob Wives and on its late star Angela “Big Ang” Raiola‘s spinoff Big Ang, has died. She was 67.

Big Ang’s sister, Janine Detore, was the one to announce the news. She told People that Linda died on Thursday, April 1, at Staten Island University Hospital on Staten Island, NY after contracting COVID-19 and being placed on a ventilator. Janine paid tribute to her late friend on her Instagram page.

“Rest In Peace my friend,” she wrote alongside a photo of Linda at VH1’s Big Ang party in New York City in 2012, adding a black heart emoji. “You’ll be missed…your bday was in between me & Angela you were our family .. we love you always , Angela take care of @blondelindavh1 #onlythegooddieyoung.”

Linda is survived by her daughter Jaime and a grandson and granddaughter.

Janine told People that prior to her death, Linda had breast cancer and while recovering from surgery to implant a chemo port, she developed a fever and had to return to the hospital, where she tested positive for the coronavirus. According to Janine, Linda was hospitalized for nine weeks before doctors took her off the ventilator.

READ  Katie Price swaps her plaster casts for air boots after breaking both her feet
Share on FacebookShare on TwitterShare on PinterestShare on Reddit
newsgrooveApril 3, 2021