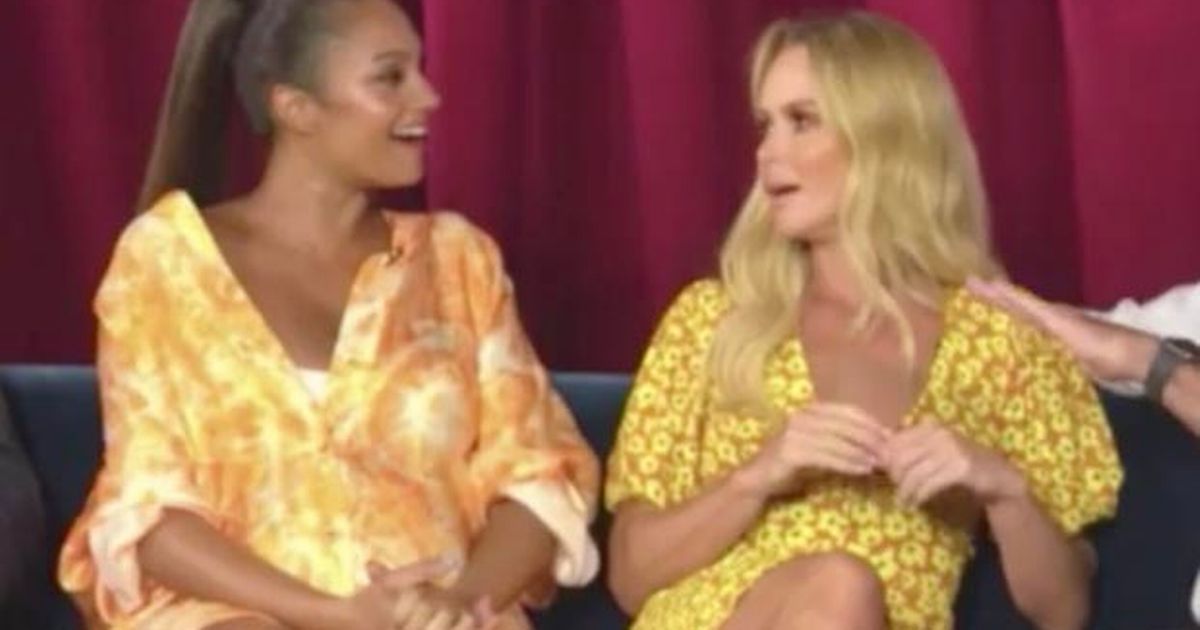 Britain’s Got Talent judge Simon Cowell has revealed that the two female judges Amanda Holden and Alesha Dixon will clash on air.

Appearing on Lorraine today, the four judges Alesha, Amanda, Simon, and David Walliams were asked about their heated rows on the show.

David joked: “There’s a lot of sexual tension, but not in the way you might imagine.”

Amanda chipped in: “It’s a good thing that me and Alesha are in the middle, that’s all I’m saying.”

Simon added that Amanda and Alesha had been rowing during the shows.

He said: “I think Amanda and Alesha particularly last night. Credit to Alesha, you were on fire last night!”

Amanda giggled: “She never stopped laughing, I thought she was going to give birth.”

Revealing he knew Susan was never going to be in it, he said: “I don’t think she should have done it this year.

“She did AGT Champions and if this does well we’ll do it again next year and it will be an annual event.

“So you’ve got to save something.”

Susan came second in the 2008 series of Britain’s Got Talent after wowing the judges with her rendition of I Dreamed a Dream from Les Misérables.

She lost out to dance troupe Diversity in the final after being the clear favourite to win all through the series.

BGT: The Champions starts this Saturday at 9pm on ITV.