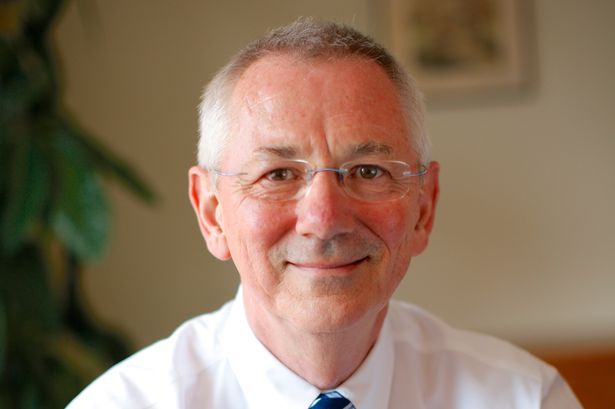 The chief executive and president of the new $3bn Bezos Earth Fund has declared that “Scotland is a leader on climate change”.

In an exclusive interview with Insider, Dr Andrew Steer revealed the fund would be an active investor, working with governments to influence policy and support nature and energy-based initiatives.

Steer revealed that his team is hoping to create relationships with the UK, its devolved governments and the private sector, to work together to allocate some of the money.

“We are interested in places in the world that are innovating in a way that could be scaled, certainly Scotland is doing all kinds of interesting things,” Steer said, “It’s got some very important, not only centres of technologies, but also businesses that are innovating and a pretty major public investment that needs to be watched and possibly replicated.

“We would absolutely want a relationship with the government and the private sector.”

While the fund is only in its early stages, Steer explained that it will be “very flexible” with the funds it gives out.

“We provide grants, we are not in the business of getting a return for ourselves financially.

“We provide grants to quite a lot of research institutes to civil societies groups, NGOS, advocacy groups and in certain circumstances work alongside the private sector.”

The fund has already announced that it is partly working with the UK Government to provide investment to the Congo basin.

Steer revealed that it was investing in political advocacy “in order to shape policy environment”, explaining that this way can encourage public investment from government.

“We are a large fund and we certainly want to be helpful in creating a business environment that encourages sustainable rather than unsustainable growth,” he added.

“The problem at the moment is most of this fund will be staying in countries that have regulatory and legal systems and have predictability and relatively little of that will be going to developing countries which are actually needed the most.

“We want to be encouraging improvement in the policy environment and regulatory and legal environment so those funds get allocated more equitably around the world,” Steer concluded. 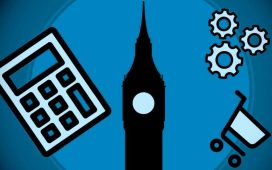 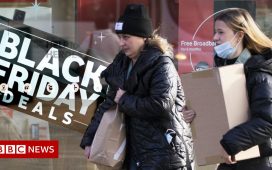