Beyonce has ramped up excitement for her upcoming album Renaissance by unveiling the glitzy tracklist.

The Single Ladies hitmaker is due to drop her long-awaited seventh studio album on July 29. She announced the news last month and released the lead single Break My Soul, which saw a departure from her usual R&B sound into house and dance music.

With just over a week to go until Renaissance falls into our streaming libraries, Queen Bey has revealed the tracklist featuring an impressive slate of 16 songs.

Of course, we’ll be in the dark about the content until next Friday but fans have been able to glean clues from the song titles alone.

Virgo’s Groove is the longest track on Renaissance at a hefty six minutes and eight seconds, and is a clear reference to our girl’s star sign with Beyonce, a proud virgo, born on September 4.

It’s likely the track America’s Got A Problem will tackle social injustice issues as Beyonce, 40, has been particularly vocal in recent years about police brutality and African-Americans dying from Covid at a disproportionate rate.

It’s possible she could also reference the Supreme Court overturning the landmark Roe v Wade decision which ensured protections for people to seek legal abortions in the US.

Other songs of note include Thique, Church Girl and Plastic Off The Sofa, the latter of which should be entertaining.

Announcing Renaissance last month, Beyonce told fans: ‘Creating this album allowed me a place to dream and to find escape during a scary time for the world.

‘It allowed me to feel free and adventurous in a time when little else was moving. My intention was to create a safe place, a place without judgement. A place to be free of perfectionism and overthinking. A place to scream, release, feel freedom. It was a beautiful journey of exploration.

She added: ‘I hope you find joy in this music. I hope it inspires you to release the wiggle. Ha! And to feel as unique, strong, and sexy as you are.’


MORE : Beyonce demanded Austin Powers Goldmember poster be redone because they edited her ‘too skinny’ 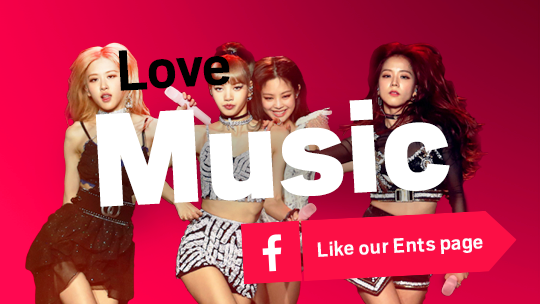