Best Xbox One Games of the decade: Destiny, Witcher 3 & more 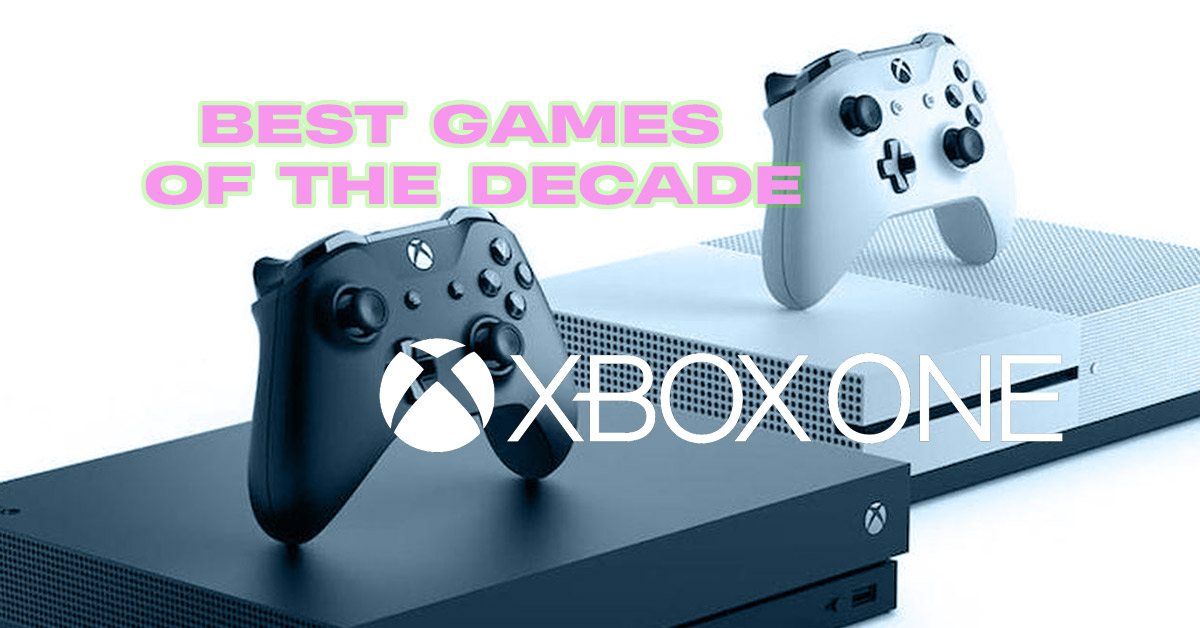 Although the wait for next-gen consoles is unbearable a fantastic era of gaming is drawing to a close, with the 2010s seen as when consoles, and the Xbox One, in particular, brought us closer to it being more than just a games console.

Whether PS4 or Xbox One had the best run in the decade is up for debate – so we have split them up, and here we look at the best Xbox One games of the last 10 years.

Not as visually superior as the other games on the list, but by the time we reached Dark Souls III, the graphics were starting to support one of the most brilliant game franchises we’ve seen.

In the midst of Game of the Thrones fever during the decade, Dark Souls was the perfect tonic as you battle dragons, sorcery and ghoulish bosses.

It looks as if we will not see any more of the Souls series on next-gen consoles, but let’s hope the team at FromSoftware can relight the flame with a new development in the years to come.

Destiny was always be compared to the Halo franchise, with many suggesting that the Bungie title maimed Microsoft’s biggest bespoke title. Of course, the team at Bungie had developed Halo up until 2010, so perhaps this was a big two fingers as to how they can operate without one of the big consoles propping them up.

Politics aside, Destiny was the finest RPG Shooter upon its arrival, even if the plot of the story mode didn’t quite hold up.

There are no signs of Destiny 3 coming anytime soon, but Bungie have suggested that it is in the pipeline.

Getting a game right in both single player and multiplayer is a challenging task, but Titanfall 2 set a new benchmark of what needs to be asked from first-person shooters.

The beauty of Titanfall is that you get to control two hugely contrasting characters. You will feel tiny, and well, mortal, using Jack Cooper, but the world is your oyster when you step inside titan BT-7274.

Unfortunately, there have not even been whispers of a Titanfall 3… and that is a titan-sized whole (which is pretty god damn large) in all of our lives.

It was hard to build on the smash that Skyrim was on PS3 and Xbox 360, but its upgrade to next-gen took the game to a completely new level.

One of the finest games we’ve seen was revived thanks to remarkable graphics, and there are hundreds of mods available to customise the game to your desire.

Of course, the premise of Skyrim remains the same with well over 100 hours of gameplay, but further story additions to next-gen could have taken it even higher up the list.

READ  Gamescom 2019: Schedule, Dates, Times, Tickets, Games and everything else you need to know

You can argue that if it hadn’t been for Rocket League, Fortnite would not have had its success. The Psynoix title first arrived on PS4 and Windows completely free (with Xbox a year behind) – and transformed the concept of gaming.

Putting rockets on cars and having them play football just makes perfect sense – with the game hugely popular (and frustrating) for professional and casual gamers alike.

Where it goes on next-gen remains to be seen, but the pick-up-and-play factor of the title should see it emerge once again in the years ahead.

Had the original Red Dead Redemption been released on Xbox One, it would have been a contender for top spot – but the much expanded RDR 2 (including the old map of the original) is still a very fine game.

The visuals are astonishing with the scenery of the wild west receiving an almost unfathomable sense of detail. Hear gunfire? Go and investigate and be rewarded with a situation that you have the option to sort.

Other characters flinch when a gun is fired near them, and we haven’t even got into the main plot of the game – which actually takes a back seat in this incredible open worlder. It acts as a prequel to the original, as outlaws battle with the law to continue their success.

Fortnite’s big bad brother, PUBG is there for players who what a more hardcore and realistic battle royale.

READ  Neosurf: Assessing the bid for gender re-balance in esports

It took almost nine months for it to come to Xbox One, but with a four-star rating on the PlayStation store from over 6,000 reviewers, it was worth the wait.

Of course, it does not have the variation and phenomenon that Fortnite has, but it did pave the way for battle royale titles.

Click “Next” for our top three Xbox games of the decade… 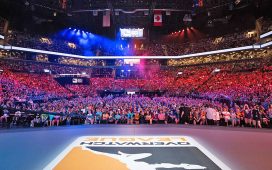 A guide to: Overwatch League sponsors, past and present 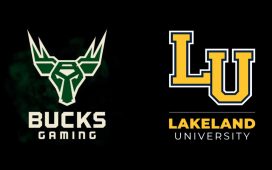 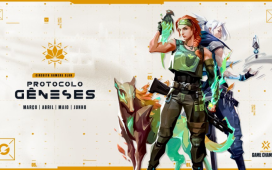