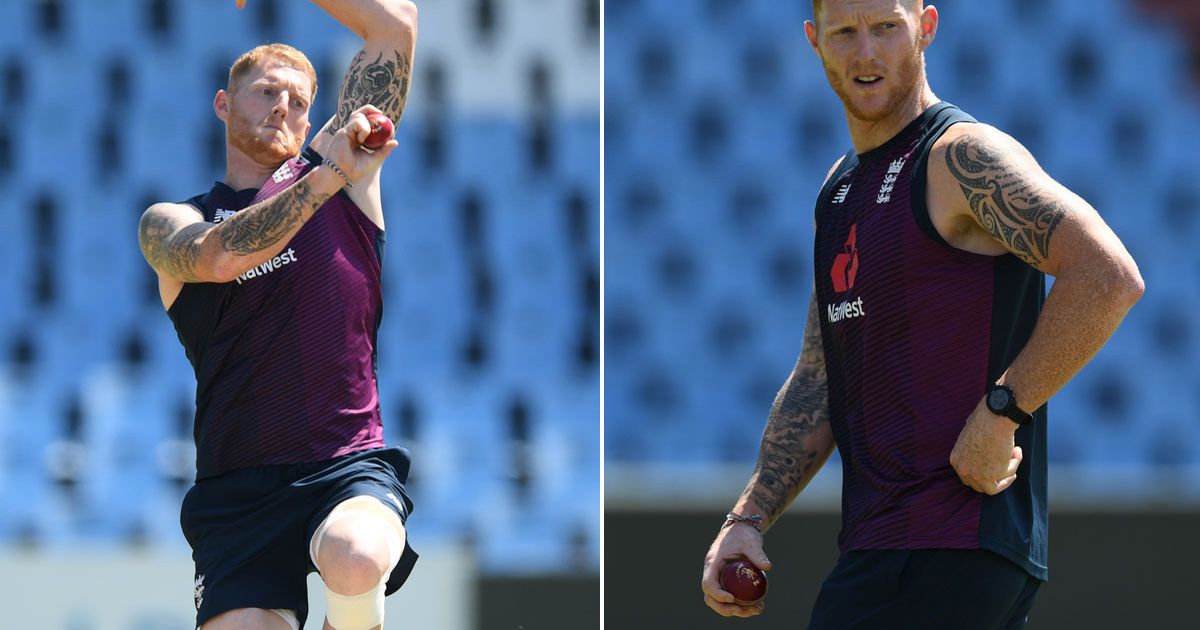 Ben Stokes is set to play one last time in his heroic 2019 after his dad Ged began his recovery from a serious illness.

Stokes was able to leave his father’s hospital bedside and train fully with team-mates on Christmas Day once he was in a stable condition.

And although Ged remains in intensive care and has a long road to recovery ahead of him, Ben is now focused on taking his place in the Boxing Day Test lineup at Centurion.

“It is absolutely down to Ben whether he plays or not,” said skipper Joe Root.

“Family comes first for Ben and all we can do is throw support behind him to the best of our ability.”

Root has concerns elsewhere now too with Ollie Pope suffering from the flu-like virus that has continued to sweep through the squad.

Pope is a doubt for the game along with Chris Woakes and Jack Leach who were all too unwell to train the day before the match.

Jonny Bairstow is on red alert to step in to replace Pope at number six if the Surrey batsman cannot continue his return in the side.

At least both Jofra Archer and Stuart Broad have been declared fit to play following their own battle with the bug that has disrupted preparations throughout the tour.