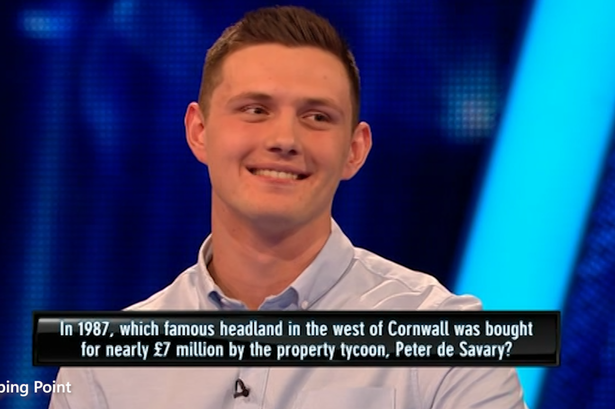 Tipping Point on ITV is prone to contestants giving amusing answers to otherwise straightforward questions. Today’s edition was no different as one of the quartet made a guess which was hard for viewers to fathom.

The question posed which famous headland in the west of Cornwall was bought by Peter de Savary in 1987? To this, clearly perplexed by what he was being asked, Joe plumped for the London Eye, which is around 300 miles from the correct location of Land’s End.

He did redeem himself however, by expertly guiding us through the 1861 presidential election. That wasn’t enough to stop viewers mocking the contestant on social media though.

On Twitter, @Bebop76845845 shouted: “The London Eye, THE LONDON F**KING EYE #TippingPoint.” @Queen_Vix88 saw the funny side: “Joe is comedy gold though #TippingPoint.”

@cristofish added: “Doesn’t know where Lands End is but knows the 1861 president candidate #TippingPoint.” @tweaters321 chipped in with “Hmmm a famous landmark in Cornwall? I know – the London Eye!” 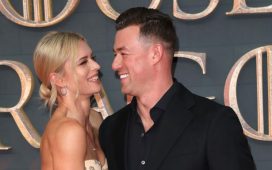 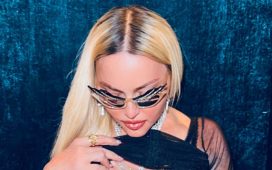 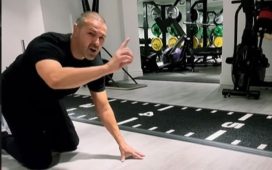 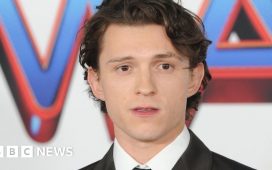 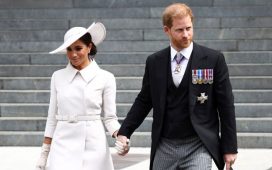