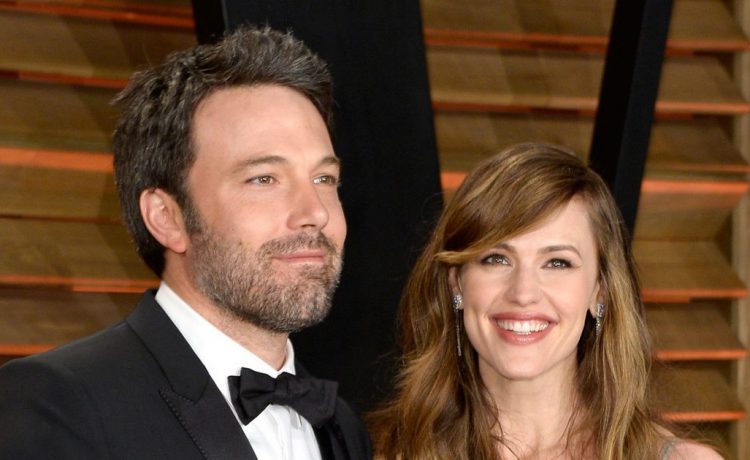 Ben Affleck has opened up about how his divorce from Jennifer Garner positively influenced his acting career in more ways than one.

The Good Will Hunting star, 48, was married to the 13 Going On 30 star for nine years before their ill-fated union crumbled in 2015.

It took until October 2018 before their divorce was finalised.

And although their split was a messy one, Ben and Jen have since managed to find a way to be good co-parents to their three children, Violet, 15, Seraphina, 12, and eight-year-old Samuel.

What’s more, the actor admits his relationship with Jennifer helped shape his silver screen performances for the better.

Though he endured many “ups and downs” throughout his personal life so far, the Batman actor says each experience gave him “sufficient life experience to bring to a role”, which has helped him to become a more “interesting” actor.

Speaking about portraying his role of a grieving alcoholic in Gavin O’Connor’s The Way Back, Ben candidly admitted he related to events in his life to bring out his best portrayal of the character.

He told The Hollywood Reporter : “For me, the movie was much more about the fact that — whether it’s having lived enough years, having seen enough ups and downs, having had children and divorce — I’m at a point now in my life where I have sufficient life experience to bring to a role to make it really interesting for me.”

“It’s really about grief and losing a child, which, thank God, I have not experienced, and is probably the worst thing you can experience.”

The Argo star also spoke about the effect that his relationship with alcohol had on life in relation to playing Jack Cunningham.

“I’m a recovering alcoholic and I played an alcoholic in the movie,” he admitted.

“I’m not good enough to just invent it from whole cloth, you know? I didn’t have to do research for the alcoholism aspect of the movie — that was covered.”

“Growing older and having had more intense personal experiences has made acting much more interesting, and made me drawn to the kinds of movies about people who are flawed,” he added.

Opening up more about his battle with the bottle, Ben touched more on just how much it influenced his day-to-day life.

“Alcoholism, in and of itself, and compulsive behaviour, are not inherently super interesting, but what is sometimes interesting is what you discover about yourself in the course of recovery and trying to figure out what went wrong, how to fix it, how you want your life to look and what kind of ethics you want to live by,” he explained.

* Samaritans (116 123) operates a 24-hour service available every day of the year. If you prefer to write down how you’re feeling, or if you’re worried about being overheard on the phone, you can email Samaritans at jo@samaritans.org