Ben Affleck and Jennifer Lopez are reportedly taking their romance across the pond this summer by moving to the UK.

The couple, who reunited last year after first dating in the 2000s, proved they are still going strong with their continuous sweet display of affection, and according to reports, the loved-up pair are looking for the ‘perfect home’ in the outskirts of London.

According to The Mail, the Good Will Hunting actor is starring in the upcoming live-action Barbie movie alongside Suicide Squad actress Margot Robbie.

‘There is a very trusted team looking for the perfect home for Ben and J-Lo for the summer,’ a source told the publication.

While the official location is yet to be confirmed, the insider suggested it’ll probably be ‘the usual mansion in a leafy area on the outskirts of London.’

‘American stars love areas such as Richmond which, as well as being lovely, is close to Heathrow Airport, but also near enough to some of the big studios such as Leavesden and Shepperton,’ they added.’

Following their split in 2004, the Batman actor married Jennifer Garner, who he shares three children with, but they divorced in 2018 after a 10-year marriage.

Meanwhile, Jennifer walked down the aisle with Marc Anthony, and shares twins with the singer.

The Get Right hitmaker, 52, recently spoke out on her romance with Ben, 49, saying she’s in a better place to date the actor now, rather than when they first dated and got engaged 17 years ago.

‘I don’t think we would have got back together if we thought that was where it was headed,’ she told Rolling Stone.

‘We feel like what we found again is so much more important, and how we protect that and how we live our lives — what to share, what not to share — is the balance that we have now, the benefit of experience and the wisdom that we gained over the years.’

Despite branding the first time the pair dated as ‘brutal’ Jennifer hailed it as ‘one of the happiest times of my life’ but also difficult because of the criticism she faced.

Metro.co.uk has reached out to Ben Affleck and Jennifer Lopez’s reps for comment.


MORE : Blake Lively and Ryan Reynolds pledge to match up to $1,000,000 in donations to Ukrainian refugees 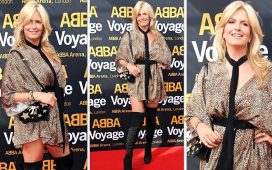 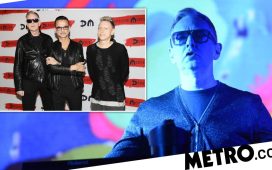 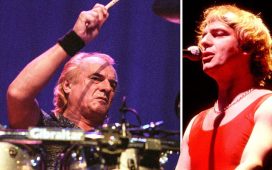 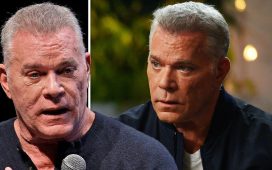 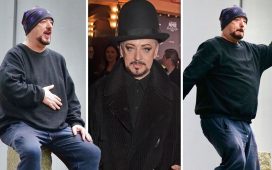