Being LGBTQI and Muslim is no easy ride 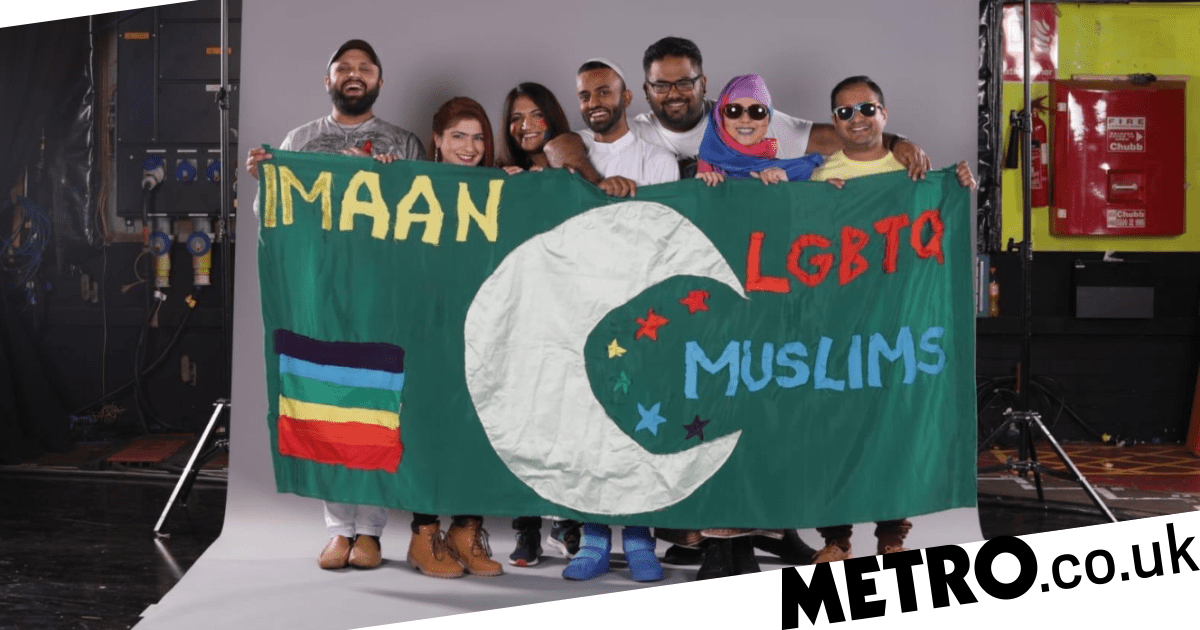 Growing up in a fairly conservative Pakistani household in London in the late 80s, I didn’t have much of a clue about gay people.

I knew that white gay men existed – this was the hey day of 80s pop music after all – but as a young person, assigned female at birth, from a sheltered, culturally conservative upbringing, I didn’t make the connection between them and me at all. And yet from a young age, I was really curious for reasons that became apparent later on.

When I was 17, I fell in love with a classmate – an Asian girl at sixth form college. To say I was conflicted would be a huge understatement.

My life had been planned out for me already: I would go to university, become a doctor or a lawyer and I would have an arranged marriage to a man of my parents’ choosing. They would drop this grand plan into conversation over the Cornflakes but internally, my world grew dark.

My mental health suffered terribly as I came to understand that how I felt and what I wanted for my life were not just inconvenient, but utterly irrelevant to the beast that was cultural and religious dogma. There were no queer Asians after all, and Islam forbade homosexuality, I was taught  – along with a long list of other things I was later able to challenge with my own study of Islam.

Of course I didn’t tell my parents how I felt, and I kept my queerness a secret from them and our wider Asian community somehow despite the strange looks at my ever shortening hair and reluctance to wear glittery shalwar kameez.

When I think about the difference that Sex and Relationship Education would have had on my young life, I can barely fathom it. Sure, it would have been opposed by my family and community but there would have been a ray of light that told me I was normal, that diversity is natural in the world and that if it did turn out that I was LGBTQI myself, that would be in some ways at least, OK.

As it stands, even today there are few spaces where people like me are supported, accepted and understood, and that was one of the reasons that 20 years ago this week, a group of us founded Imaan.

As a Trustee and Co-founder of Imaan – the UK’s LGBTQI Muslim charity – we received the news that a Birmingham High Court judge has permanently banned anti-LGBTQI equality teaching protests with mixed feelings.

We are, of course, relieved that young school children will no longer be subjected to vitriolic protests of the kind we have seen in Birmingham and elsewhere in the UK, and that the law has seen through the distortion and lies that the anti-LGBTQI protestors have been pedalling for months.

We are also relieved that the pernicious tactics of the protestors – many of whom, it’s been reported, have been bussed in from out of town to take part and others who were not even parents – have been exposed.

But we are left hurt and saddened that these protests ever took place to begin with and that few from our wider Muslim community have called them out or stood up to the incessant vilification of LGBTQI identities.

Being LGBTQI and Muslim is no easy ride.

At our monthly meetings in Birmingham and London, we see many of our members traumatised from being shunned by their families and close-knit communities, or from being pressured to conform to unattainable and unrealistic cultural standards or abused verbally, mentally and physically simply for existing. We also need our own spaces because the wider gay community can be very unwelcoming to Muslims and people of colour.

At Imaan, we don’t insist that everyone accepts what we accept – that Allah loves equality, that He loves diversity, and that He loves us and our LGBTQI identities because He created us.

But what we do insist on is the right to live in peace, and to be afforded basic decency, courtesy, respect and consideration which has been all too lacking from our communities – both Muslim and LGBTQI.

None of us grew up seeing ourselves reflected – and the negative psychological impact has repercussions over a lifetime.

Children are naturally loving and so we must never infect them with the diseases of hatred and prejudice as these anti-LGBTQI protesters have attempted to.

As Imaan well knows, some Muslims are LGBTQI – what will happen when a child of one of these protestors turns out to be LGBTQI?

Faizan is the co-founder, trustee and communications head of Imaan and you can find them on Twitter. Imaan is launching Imaan Fest – the first Muslim Pride event – next year.

MORE: Denying a woman an opinion is chauvinism, not chivalry

MORE: I know what it’s like to feel your vote doesn’t count but here’s why it does

READ  Do not fear the smear: how to overcome anxiety about cervical screening
Share on FacebookShare on TwitterShare on PinterestShare on Reddit
newsgrooveNovember 30, 2019