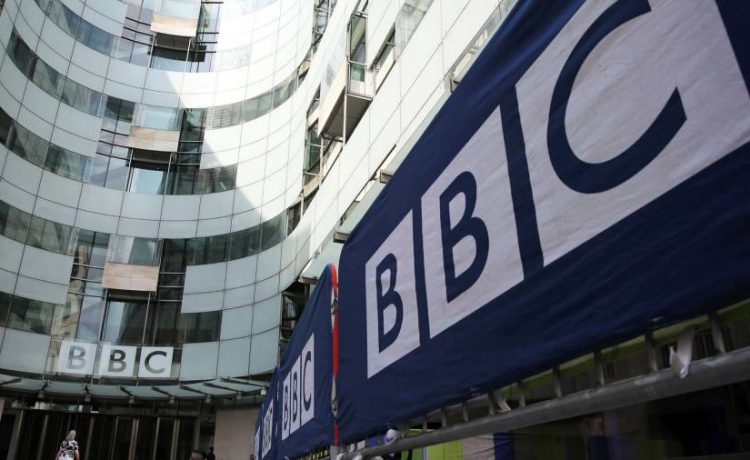 The BBC’s World News television channel has been officially banned from broadcasting in China a week after the UK’s media watchdog stripped Beijing’s state broadcaster of its licence in Britain.

China’s National Radio and Television Administration said on Thursday that reports by BBC World News had “violated requirements that news should be truthful and fair”, harming the country’s interests and undermining national unity.

“China has some of the most severe restrictions on media and internet freedoms across the globe, and this latest step will only damage China’s reputation in the eyes of the world,” he added.

Beijing has recently accused the BBC of reporting “fake news” on matters such as China’s response to the pandemic and its treatment of Muslim Uighurs in Xinjiang province, but the short note from the Chinese government did not specify what broadcasts had violated its rules.

The statement, which was published at the stroke of Lunar New Year, concluded that BBC World News had failed to meet requirements to broadcast in China and would be taken off air, adding that its application for a broadcasting licence next year would not be approved.

Last week Ofcom, the UK’s media watchdog, revoked China Global Television Network’s licence to broadcast in the UK after an investigation found it was editorially controlled by the Chinese Communist party, contradicting the regulator’s rules.

BBC World News has never been allowed to broadcast into Chinese homes, having been blacked out by censorship rules. It was until now only possible to view the news channel at certain international hotels.

The BBC said it was “disappointed” with the decision to officially ban the network. “The BBC is the world’s most trusted international news broadcaster and reports on stories from around the world fairly, impartially and without fear or favour,” it said.

China has previously responded to scrutiny of its media outlets in Washington by expelling journalists from US media groups, which had prompted concern that it would target BBC reporters in the country. BBC insiders said Beijing had not yet moved to expel its journalists from the country.

Ned Price, US state department spokesperson, said the US condemned China’s decision. “It’s troubling that as the PRC restricts outlets and platforms from operating freely in China, Beijing’s leaders use free and open media environments overseas,” he told reporters on Thursday.

Ofcom’s decision to stop CGTN from broadcasting in the UK does not curtail the network’s ability to keep reporters and its European headquarters in London. It is nonetheless embarrassing to the broadcaster, which has made a big bet on the UK, choosing London for its third main global office alongside bases in Washington and Nairobi.

The spat has heightened tensions between China and the UK, which has criticised Beijing for its crackdown on Hong Kong’s pro-democracy movement and offered a path to citizenship to nearly 3m residents of the territory.

Beijing is likely to face more bad news from Britain in the coming weeks. Ofcom found last summer that CGTN had breached rules on fair treatment, privacy and impartiality and is expected to soon announce penalties.