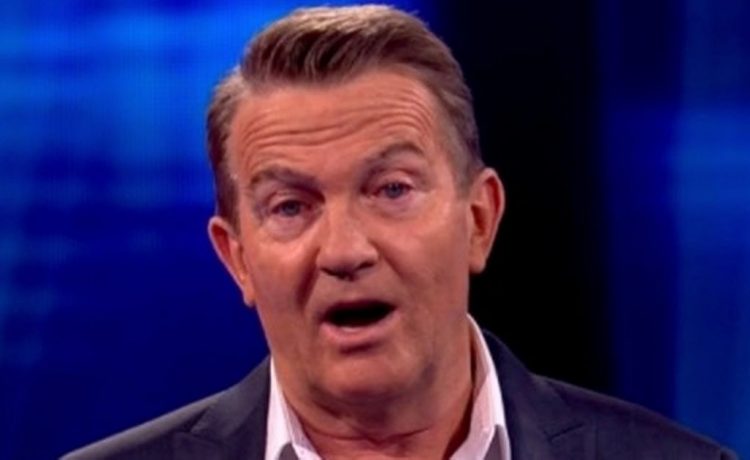 Beat The Chasers fans were left gobsmacked on Tuesday night as contestant Jane won £10,000 despite admitting she only appeared on the ITV quiz show to meet host Bradley Walsh.

The player, from Derbyshire, took on three Chasers, Anne Hegerty, Paul Sinha and Jenny Ryan, in a bid to win some serious cash.

She had 60 seconds on the clock in the tense head-to-head round, with the pros having just 35 seconds.

The trio of quizzers ran out of time while Jane had one second remaining on the timer.

Viewers at home were impressed as the contestant managed to win the cash prize, despite telling Brad she “didn’t care about the money”.

A second person posted: “As if Luigi was one second away from all that money and Jane wins after admitting she knows nothing.”

A fourth person wrote: “Screaming at Jane, what an icon.”

Jane was overwhelmed when she first walked into the studio and come met Bradley, 60.

She gushed: “You’re so gorgeous, I’ve always wanted to meet you, Brad – that’s why I’m here.

“I don’t care about winning any money just to meet you.”

The shocked presenter replied: “Well, thanks Jane – that’s very kind… Are you a quizzer?”

The giggling retired housewife replied: “I’ve only come out for a loaf of bread!”

Contestant Zeus took home £25,000 at the beginning on the show and taking on four of the quiz champions. 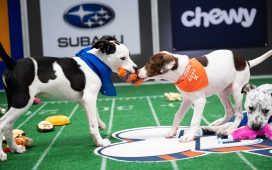 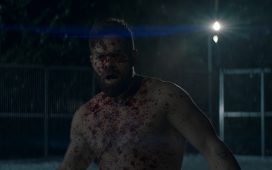 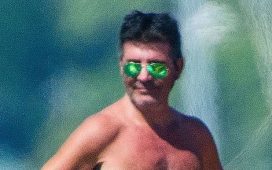 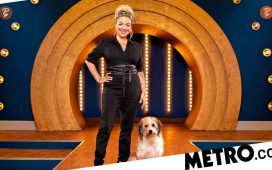