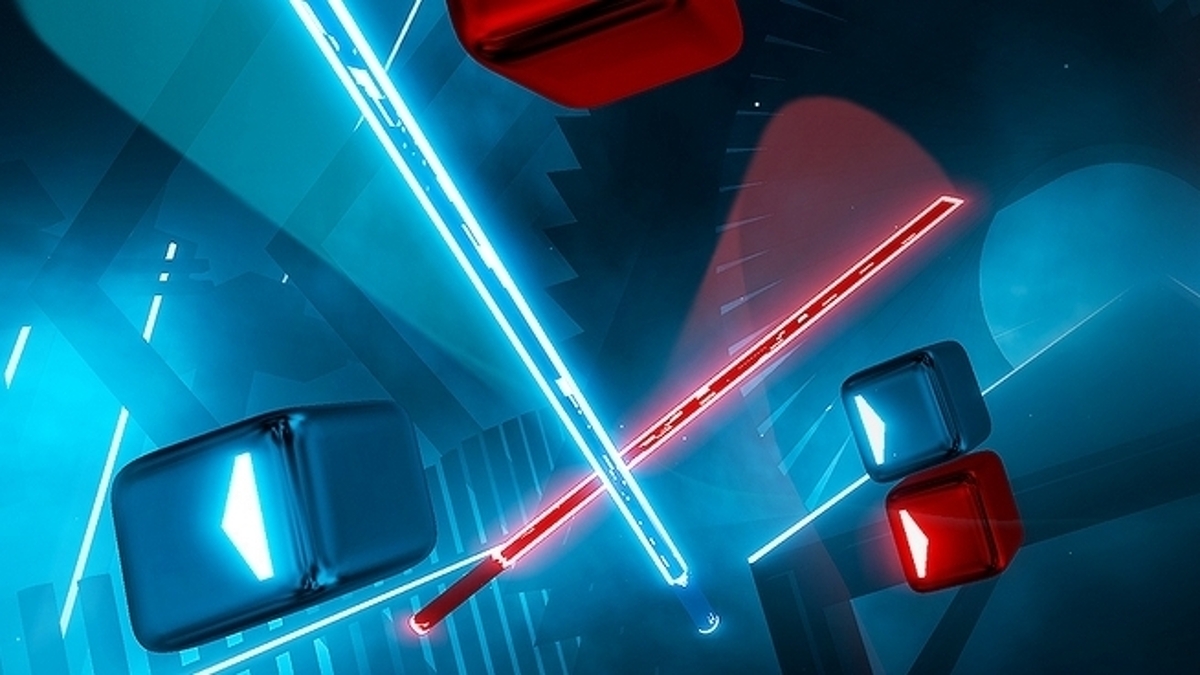 Will continue to support game on all platforms.

Beat Games, the developer behind VR arm-flailing rhythm-action smash Beat Saber, has been acquired by Facebook and is now officially part of the company’s Oculus Studios.

Announcing the acquisition in a new blog post, Facebook’s Mike Verdu positively quivered, “The shared experiences of games are profoundly memorable ones, and for millions of people, Beat Saber was their first encounter with immersive VR. Today we’re announcing that Beat Games is joining us in our quest to bring VR to more people”.

According to Verdu, Beat Games will join Oculus Studios as an independently operated developer, and will continue to be located in Prague. “The story we aim to prove over time is this,” he wrote, “An indie studio joins forces with some like-minded allies, and together they find a way to push VR to new heights.”

The immediate question, of course, is whether Beat Games’ transition to a Facebook-owned developer will affect Beat Saber’s future on other, non-Oculus platforms. And the answer, according to Verdu at least, is no. “Beat Games will continue to ship content updates for Beat Saber across all currently supported platforms,” he confirmed.

Beat Saber’s previously announced 360° Levels mode is still on track for a December release, for instance, and more music will be added to the game before the year is out too. Additionally, all content and updates will ship at the same time across all supported platforms.

Verdu addressed a number of other questions, including the impact the acquisition will likely have on the Beat Saber modding community (in summary: none if there’s no law-breaking going on) in the FAQ accompanying the announcement.

Beat Saber has been an enormous success for developer Beat Games, with the studio announcing that it had passed the 1 million copies sold milestone across all platforms back in March. It’s no real surprise then that Facebook, which has ramped up its focus on lower-cost, more mainstream-friendly VR solutions in recent times, such as the Oculus Quest and Go, would want to bring a studio with proven mass appeal into the fold.

And it probably also wanted to ensure that Eurogamer’s Ian Higton could continue gracing the internet with his erotically charged wiggling well into the future.

READ  The Blackout Club review – clever small-town horror with a Stranger Things vibe
Share on FacebookShare on TwitterShare on PinterestShare on Reddit
newsgrooveNovember 27, 2019