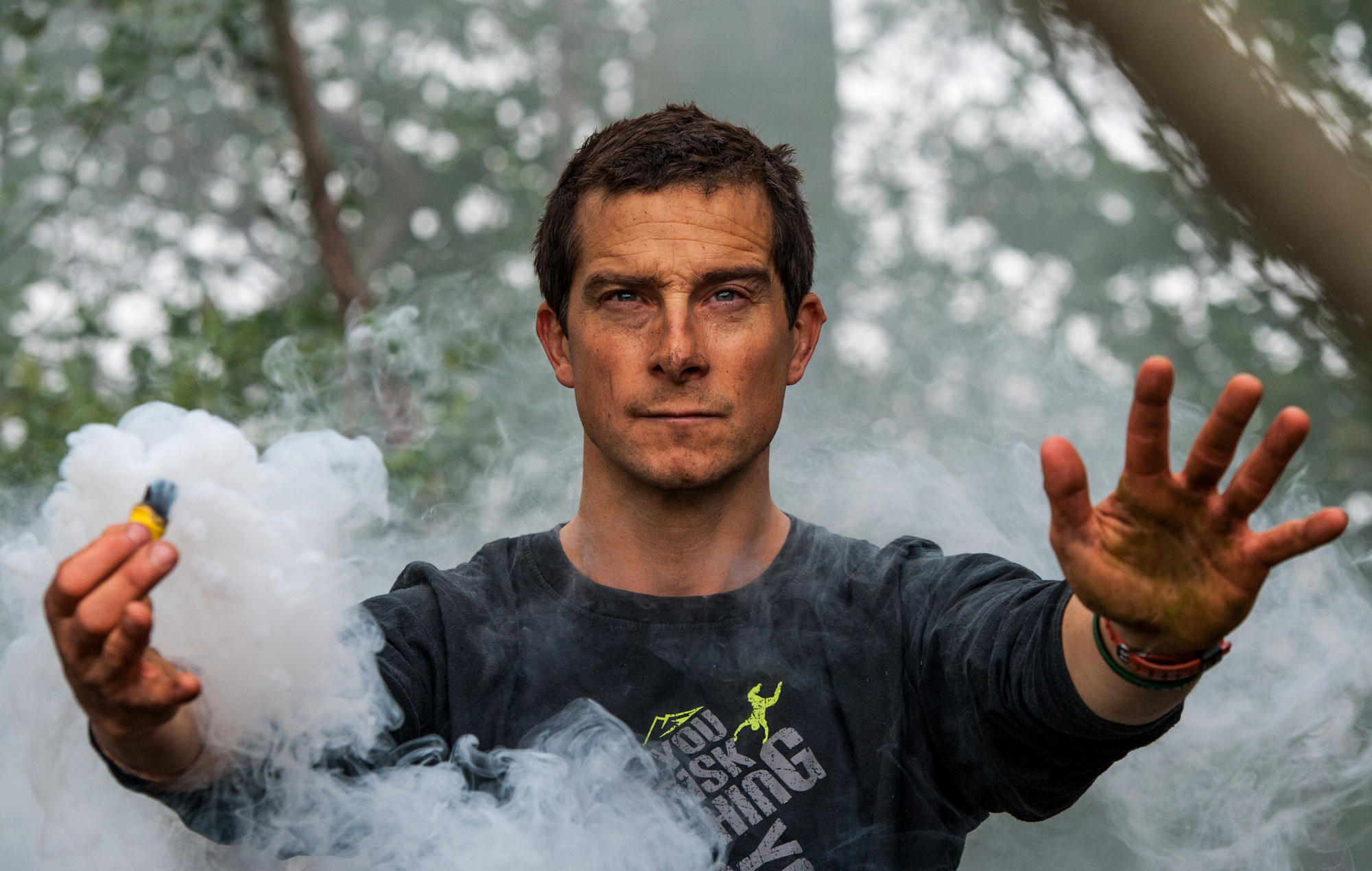 Bear Grylls suffered a near-fatal bee sting before being saved by paramedics during the filming of new show Treasure Island With Bear Grylls.

The survivalist and television personality was close to going into anaphylactic shock after being stung by the bee while filming on an island in the Pacific Ocean, as confirmed by Brain surgeon Mano Shanmuganathan.

Speaking to the Daily Star, Shanmuganathan, who co-stars in Treasure Island with Grylls, said on-site paramedics immediately rushed to the aid of the all-star journeyman.

“The irony of Bear the survivalist being stung, having the potential of an allergic reaction, and needing to be treated with an EpiPen, was a bizarre moment,” he admitted.

Discussing his allergy on Born Survivor: Bear Grylls, the all-star survivalist said after being stung attempting to cut a honeycomb from a nest: “It’s quite a brute of a bee sting this, it’s made all this part of me swell up. It feels a bit like a price to pay for a bit of honey.

“The irony is, out of all of the massive, lethal, aggressive, man-eating crocs, snakes, alligators I’ve dealt with over the years, the one that gets me is a bee.

Treasure Island With Bear Grylls sees contestants search an island to try and find a £100,000 prize.

Meanwhile, a close friend and frequent collaborator of Sir David Attenborough revealed how the legendary documentarian had a very close shave while shooting one of his acclaimed TV shows.

Alastair Fothergill, who produced Planet Earth and Blue Planet, revealed how Attenborough very nearly came-a-cropper while he filmed dolphins in the Bahamas for 1990’s The Trials Of Life.