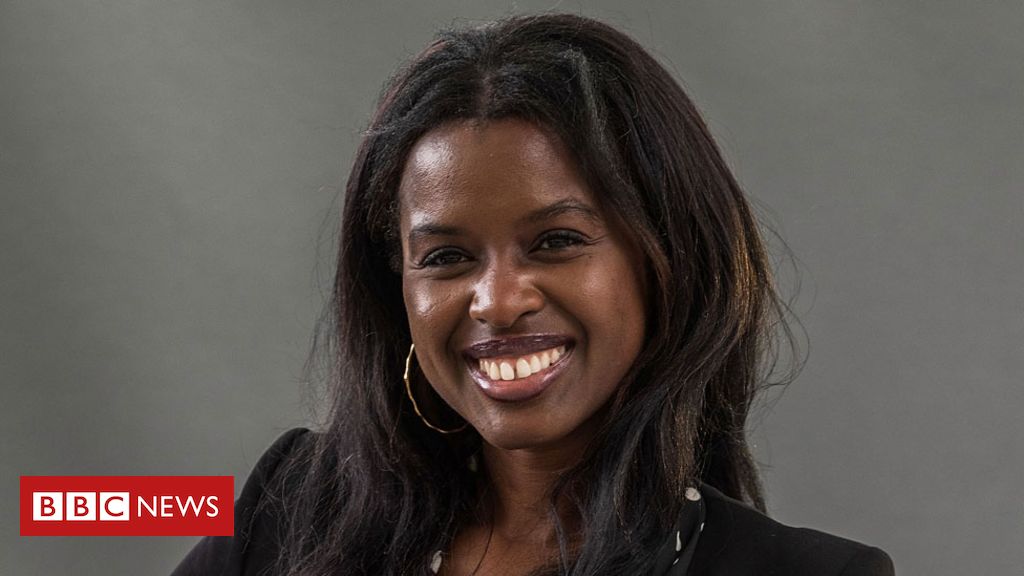 The BBC has announced its plan to promote black and ethnic minority colleagues as “senior leaders”.

Corporation boss Tony Hall outlined the new strategy around “our BAME [Black, Asian and minority ethnic] talent” in an email to staff on Thursday.

The note was titled “Going further in building a creative, inclusive BBC”.

“We can’t be the creative, inclusive organisation we want to be if we’re not representative of the whole of the UK,” wrote Lord Hall.

“We’re making some good progress, but we want to do more, particularly in relation to senior leaders.”

He added: “So we’ve decided to take immediate action to promote a generation of talented leaders who’ll bring the diversity of thinking we need.”

Earlier this week the broadcaster promised a more “authentic and distinctive” representation of disabled people on screen.

In October TV presenter and campaigner June Sarpong was appointed the BBC’s first director of creative diversity, and last summer the broadcaster committed to having at least two BAME members on every senior leadership group by the end of 2020.

“But we also want to nurture and develop new leaders to extend the range of our thinking – as part of a culture that’s open to new people,” Lord Hall went on, “new ideas, and different ways of doing things.

“In other words, a culture that enables diversity of thought.”

He explained the BBC will “appoint two advisers to every one of our key leadership groups” from talent within the organisation, with roles lasting for 12 months alongside people’s existing jobs.

As well as announcing they will be putting on a “festival of creative diversity” in June, headed up by Sarpong.