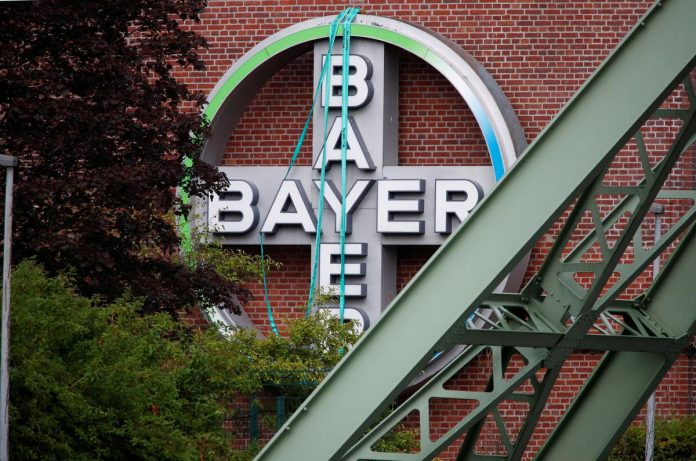 FILE PHOTO: The logo of Bayer AG is pictured outside a plant of the German pharmaceutical and chemical maker in Wuppertal, Germany August 9, 2019. REUTERS/Wolfgang Rattay/File Photo

“There is extremely strong support among farmers, who are imploring us to keep this crop chemical – which is systemically relevant for the preparation of fields – on the market,” Chief Executive Werner Baumann told journalists in a conference call on Wednesday.

He added third-quarter herbicide sales were roughly on par with the year-earlier level.

Bayer, which relies for most of its Crop Science business on U.S. and Brazilian farmers, is now facing 42,700 U.S. plaintiffs blaming its glyphosate-based weedkillers for their cancer, more than twice the tally in July, raising the stakes in the group’s efforts to reach a settlement. 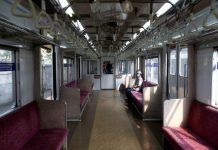 Coronavirus: Six ways for contact wearers to prevent infection with the deadly disease

‘Chaos and panic’ over coronavirus pandemic ‘could have been prevented’ but numerous warnings were ignored, says medical expert 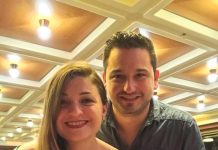 Pancreatic cancer: Woman who lost her husband to the disease reveals symptoms to spot

How the UK’s coronavirus epidemic compares to other countries 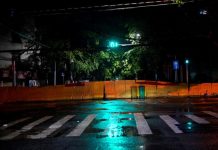 Are we all going to get the virus eventually? Dr Hilary answers your coronavirus questions