The US Army is funding new technology that could improve the battery performance on smartphones with 5G connections by a factor of 50.

Working with a new nanomaterial design, the team was able to improve battery performance for 5G connected devices by creating a more efficient switching system as they alternate between 5G signs and other radio frequencies. 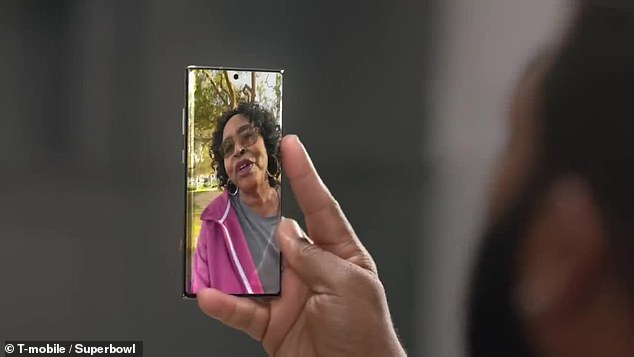 ‘It has become clear that the existing switches consume significant amounts of power, and that power consumed is useless power,’ the University of Texas Austin’s Dr. Deji Akinwande said in a statement.

‘The switch we have developed can transmit an HDTV stream at a 100GHz frequency, and that is an achievement in broadband switch technology.’

In preliminary user testing, 5G phones have been especially battery hungry, with the Samsung Galaxy S10 5G losing 50% of its battery power in just four hours of 5G connection, despite promising 18 hours of battery life.

The issue is partly due to the need to maintain connections to both 3G or LTE networks for basic phone functioning while also keeping a connection to more data intensive 5G signal for other data-heavy tasks.

The basic connections a smartphone maintains at any given time are governed by a system of radio frequency switches that direct which of the devices receivers to activate for a given task, according to a report in Popular Mechanics. 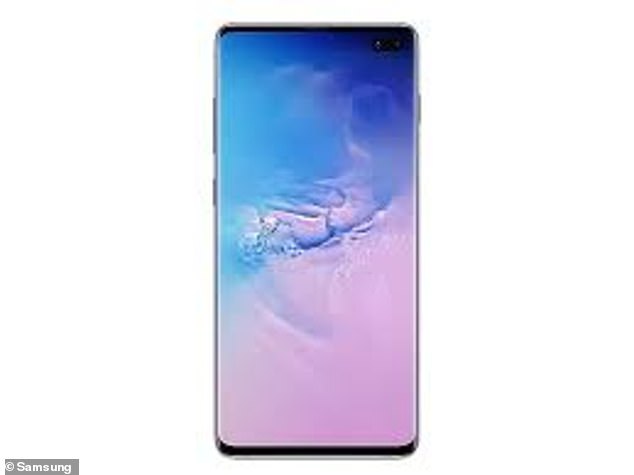 The current generation of 5G smartphones can be surprisingly inefficient, with Samsung’s  Galaxy S10 5G losing 50% of its 18-hour battery life in just four hours of 5G use 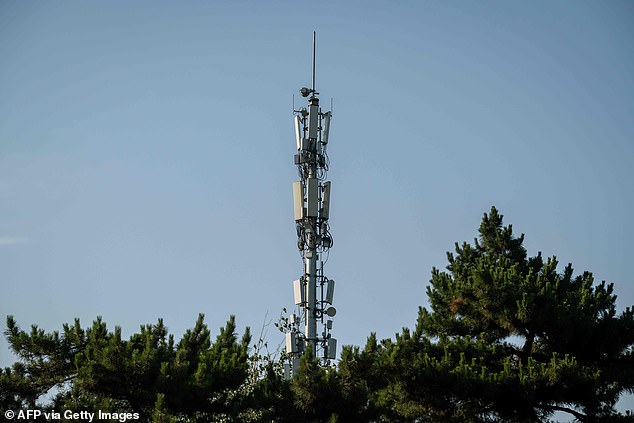 The main cause of battery drain for 5G devices is the system of switches that govern when a device should switch between Wifi, 5G, 4G, 3G, LTE, Bluetooth, or another radio signal for a certain task. The Army project uses an ultra-thin nanomaterial to make this more efficient

These switches determine when a device should switch from Wifi, 5G, 4G, 3G, LTE, or Bluetooth, and consumes small amounts of processing power and battery power to constantly shift back and forth depending on the required task.

The new Army-funded design for these sets of switches is centered around hexagonal boron nitride, a nanomaterial that’s described as the world’s thinnest insulator.

Because hexagonal boron nitride can be laid out in layers that are the thickness of a single atom, they can transfer energy much more efficiently than conventional switches.

They also work with radio signals that cover the full 5G spectrum, rather than just the low end parts of the spectrum that earlier experiments with switch efficiency achieved.

The Army say it’s hoping to apply the technology to a range of 5G compatible devices, including smart radios, satellite systems, and other ‘Internet of Things’ devices that could be used in the field.